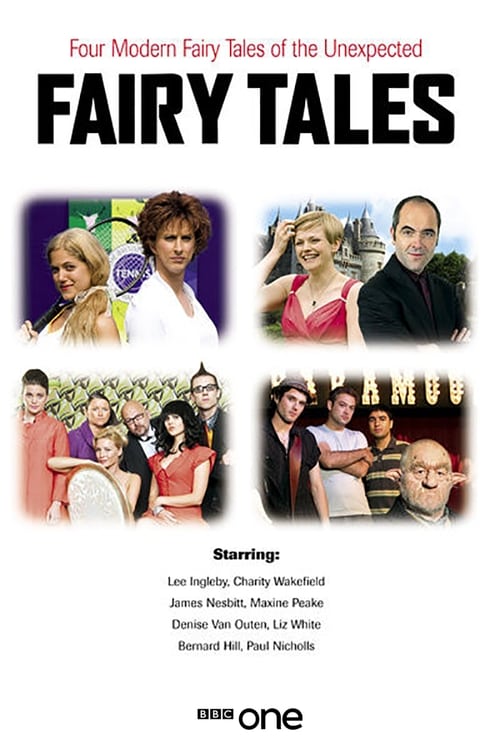 Billy Goat is a boy band made up of brothers Connor and Dean Gruff and friend Rafiq Bhavani enjoy local success in Northern clubs, but crave pastures new and fame and fortune. However there is one major stumbling block, their manager is a troll. In this world, trolls live side-by-side with humans and ‘Billy Goat’ are unfortunate enough to have bagged a canny and threatening troll as their manager, Grettongrat. He might eat mice as snacks, but this troll knows the music business and he’s got them locked in a watertight contract.

The Empress’s New Clothes introduces Michaela, the star of “Empire State”, a top TV soap opera. Surrounded by a coterie of fawning stylists and advisors, Michaela is hell-bent on outshining her co-star and arch rival Shekeelia at the Silver Sphere Awards, the highlight in the soap opera calendar.

Cinderella is set inside a bustling university and asks the question; who was really responsible for the evolution of the human race – man or woman? This delightful rom-com features the devilishly charismatic Professor Prince (James Nesbitt), who believes that man was the reason that we are all here today, and university cleaner Cindy (Maxine Peake), who, despite her lack of academic education, is determined to prove him wrong. When the opportunity arises to become Professor Prince's assistant on a research trip to Borneo, students Phoebe (Lucinda Raikes, The Thick Of It) and Fenola (Lucy Punch, St Trinian's) are determined to impress both Professor Prince and Professor Brooks (Harriet Walter, Bright Young Things). However, Cindy's desperate to be considered and looks to fellow cleaner Alice (Mona Hammond, EastEnders) for inspiration.

The original fairy tale told the story of a girl with incredibly long hair, thought to be based on the legend of Saint Barbara, who was locked in a tower by her father and was made famous by the Brothers Grimm, who coined the catchphrase 'Rapunzel, Rapunzel, let down your hair'. Writer Ed Roe's updated Rapunzel is set in the competitive world of tennis and tells the story of a failing male tennis player, Jimmy Stojkovic (Lee Ingleby). Jimmy is persuaded by his dodgy dad, Sava (Shaun Williamson) to disguise himself as a woman in a final attempt to win the grand slam tennis final. The plan goes awry when Jimmy falls in love with the beautiful reigning champion, Billy Jane Brooke (Charity Wakefield) much to the horror of her over-protective mother (Geraldine James) who has created a 'Rapunzel' brand around her successful daughter and her spectacularly long hair.