Danger Bay is a Canadian television series, produced in Vancouver, with first-run episodes broadcast on CBC Television and the Disney Channel starting October 7, 1985. One hundred and twenty three installments were filmed, ending in 1989, but the series, perceived as wholesome and exciting fare for older children and adolescents, continued to be seen through the 1990s in numerous countries around the world. The plots of the episodes followed the exploits of the Roberts family, led by marine veterinarian Grant "Doc" Roberts, and his two children, Nicole and Jonah. The 30-minute episodes featured the Vancouver Aquarium in nearly every installment. Most episodes focused on environmental issues such as pollution, wildlife endangerment and forest preservation. The series was also broadcast in Gibraltar Bulgaria, Poland, Czechoslovakia, Iceland, Cuba, Trinidad & Tobago, Finland 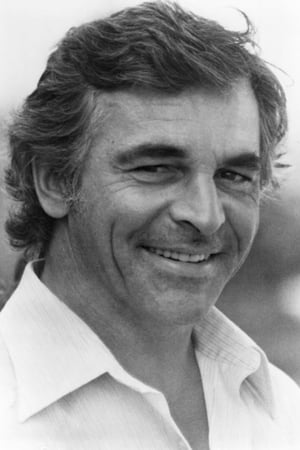 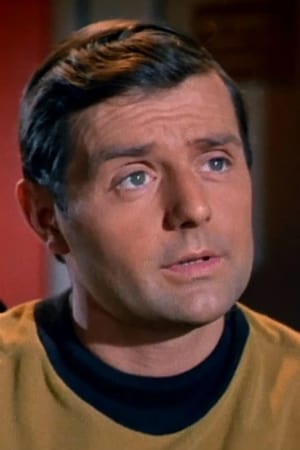 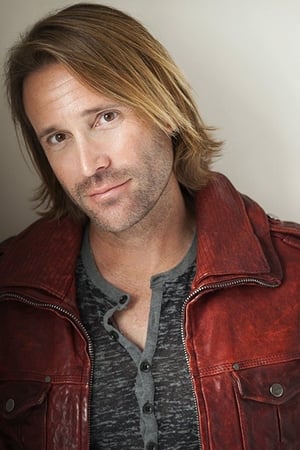