The Winjin' Pom is a television puppet series about a talking British caravan, renowned for his moaning, and five Australians who live and travel in him. The travellers who include Adelaide, Sydney, Bruce, Frazer, and Darwin, are members of the Gullagaloona backpackers club and are on a mission to travel the world. Discovering the caravan near London when lost, the travellers soon find the Winjin' Pom to be one of their biggest allies. A mafia-like team headed by evil Hammond organ playing vulture J.G. Chicago soon discover the caravan's rare ability to speak and decide to hijack it in a sinister plot to make themselves rich. Part of this mafia gang includes two villainous brothers. Ronnie and Reggie relentlessly chase the caravan and follow the backpackers on their travels in an attempt to steal it always of course failing miserably. The Winjin' Pom caravan is famous not only for talking but also for flying, something which occurs several episodes in after a hijack by The Crows. This talking-flying caravan was not seen by many people and the series did not air for long. 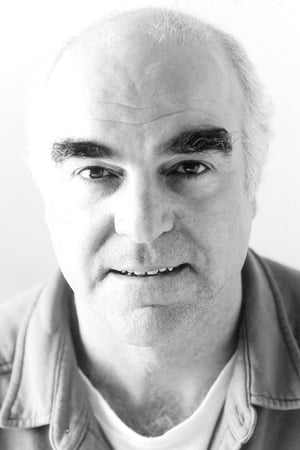