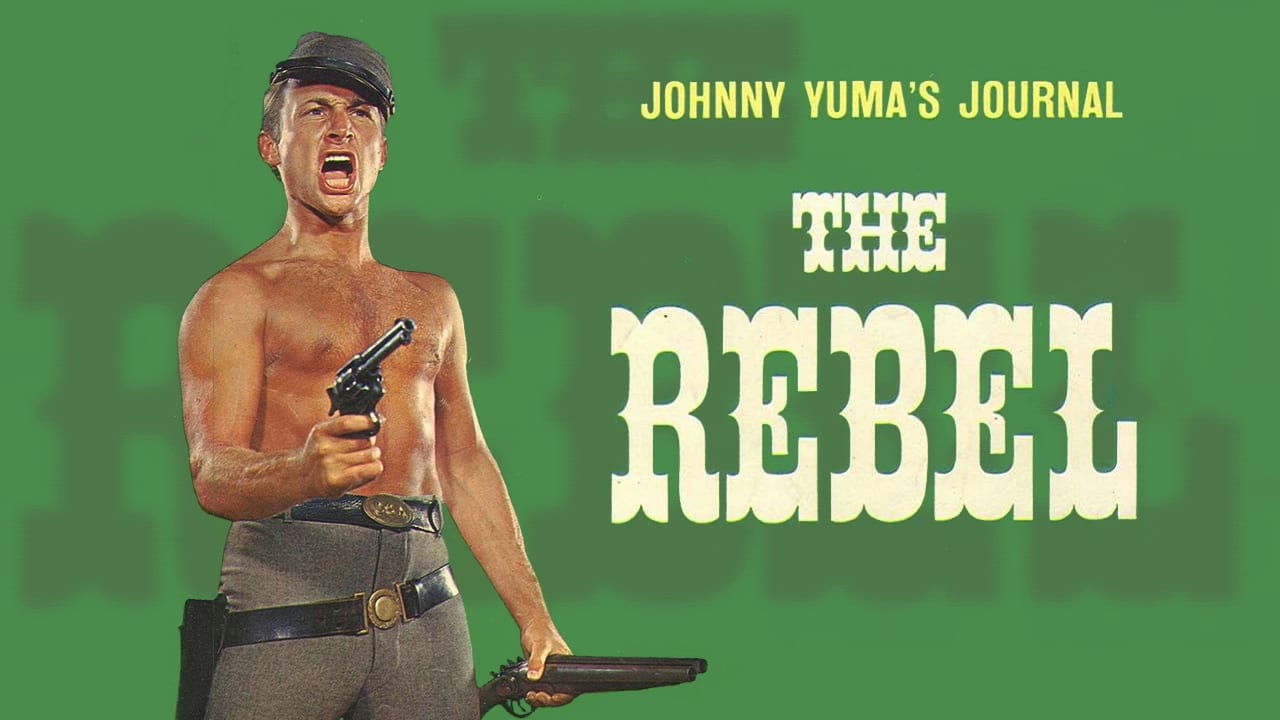 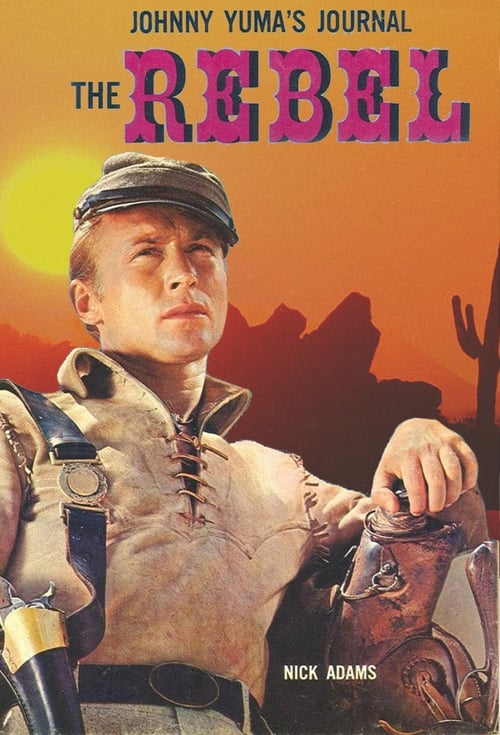 The Rebel is a 76-episode American western television series starring Nick Adams that debuted on the ABC network from 1959 to 1961. The Rebel was one of the few Goodson-Todman Productions outside of their game show ventures. Beginning in December 2011, The Rebel reruns began to air Saturday mornings on Me-TV. 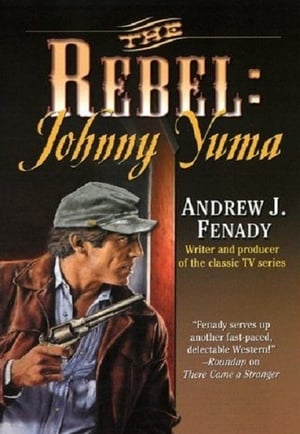 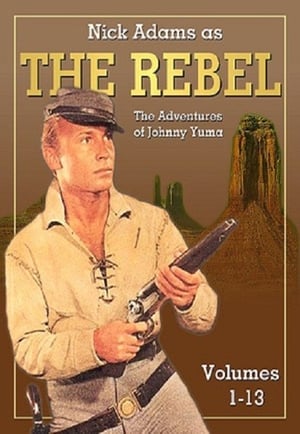 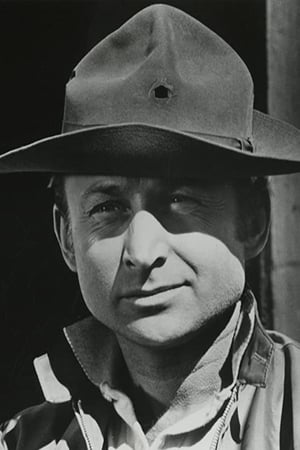 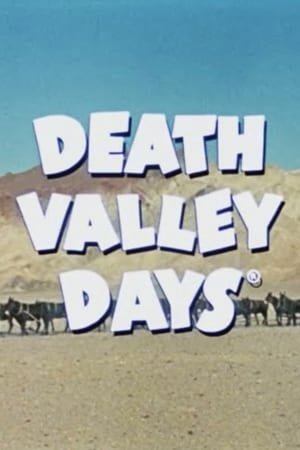 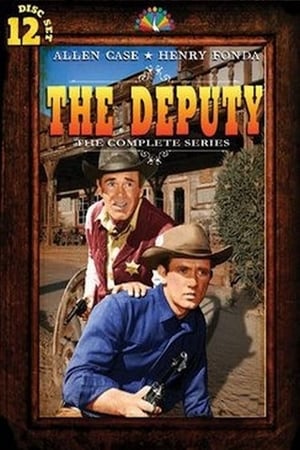