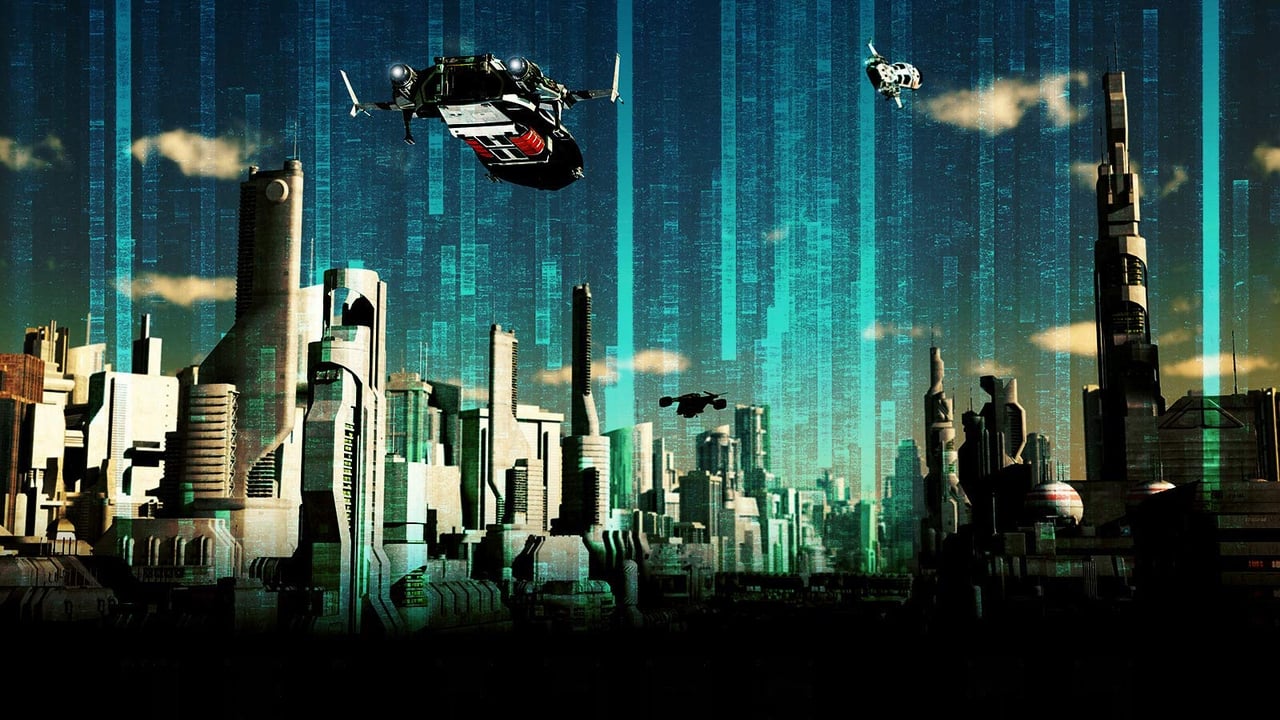 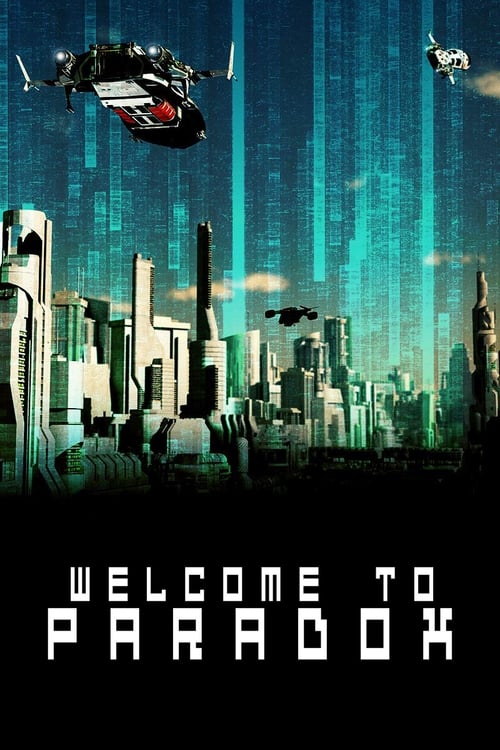 Welcome to Paradox is a science fiction television series aired on the Sci Fi Channel in the U.S. and on Showcase in Canada. Despite being filmed in Canada, the series was broadcast first in the United States. It first aired on August 17, 1998, and ran for one season, ending on November 9, 1998. As this was part of a crop of new shows produced in 1998 by Sci Fi Channel and it was not successful beyond the first season, it was never placed in syndication. Betaville was the original title for the series. The series is an anthology hybrid. The stories all took place in the fictional future city of "Betaville", a nod to Jean-Luc Godard's Alphaville. However, the majority of the stories were adapted from short stories that originally didn't have anything to do with the fictional city. The stories were adapted from older works by famous science fiction authors which explored the impact of certain technologies on the human body and psyche, and the theme of humanity being overwhelmed by hostile technologies. Each episode had a host—originally to be named "Paradox" until the concept was dropped—that served as a narrator, adding a prologue and epilogue to the show as with The Twilight Zone and The Outer Limits. The Volkswagen New Beetle was chosen to be the transportation of Betaville. Any time it was called for a car to be featured in an episode, a New Beetle was used.