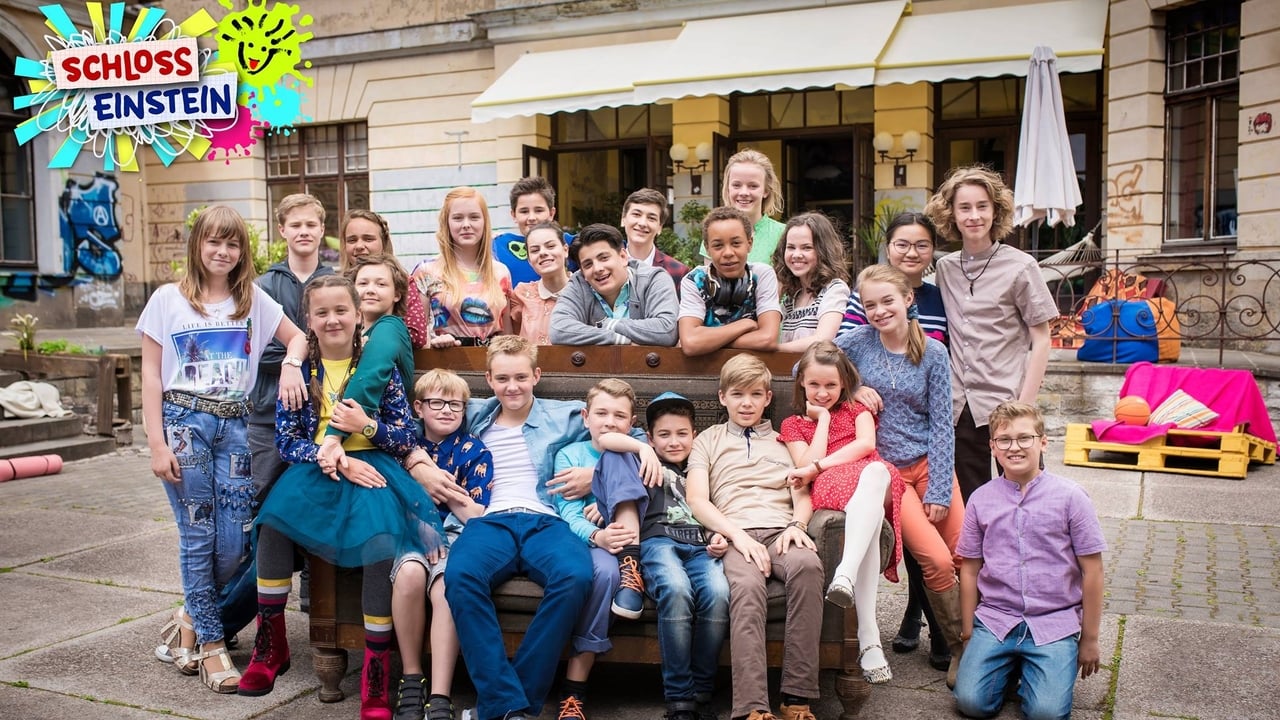 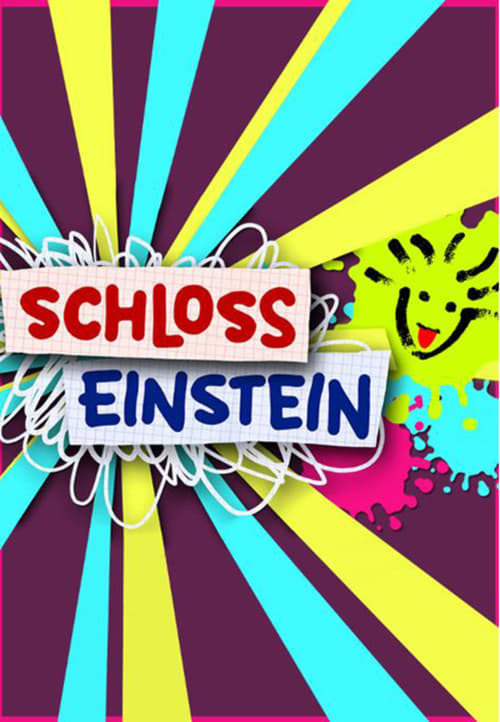 Schloss Einstein is a long-running, popular German television series which is designed as a teenage soap opera. It portrays the lives of teenagers in Schloss Einstein, a fictional boarding school. The intended audience is 10- to 14-year-olds. The series combines the genres of comedy, action, drama, and natural science. Scripts for the series are written by prominent television script writers. 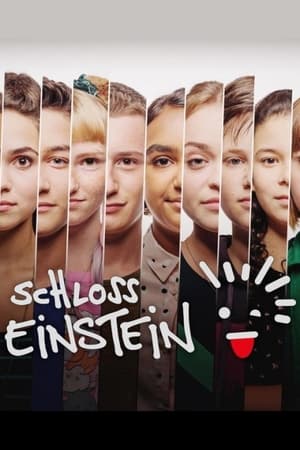 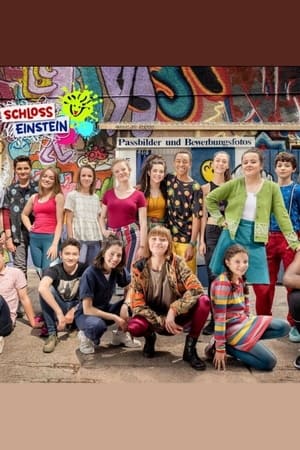 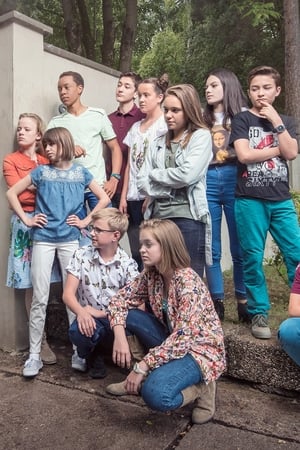 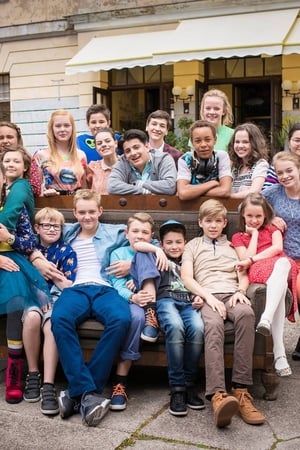 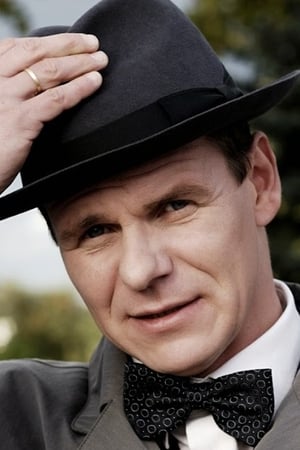 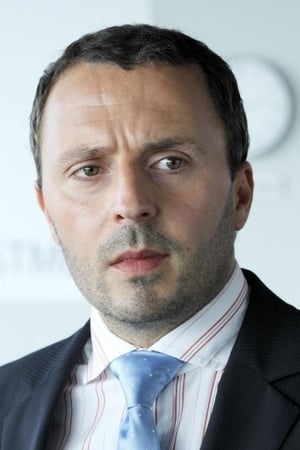