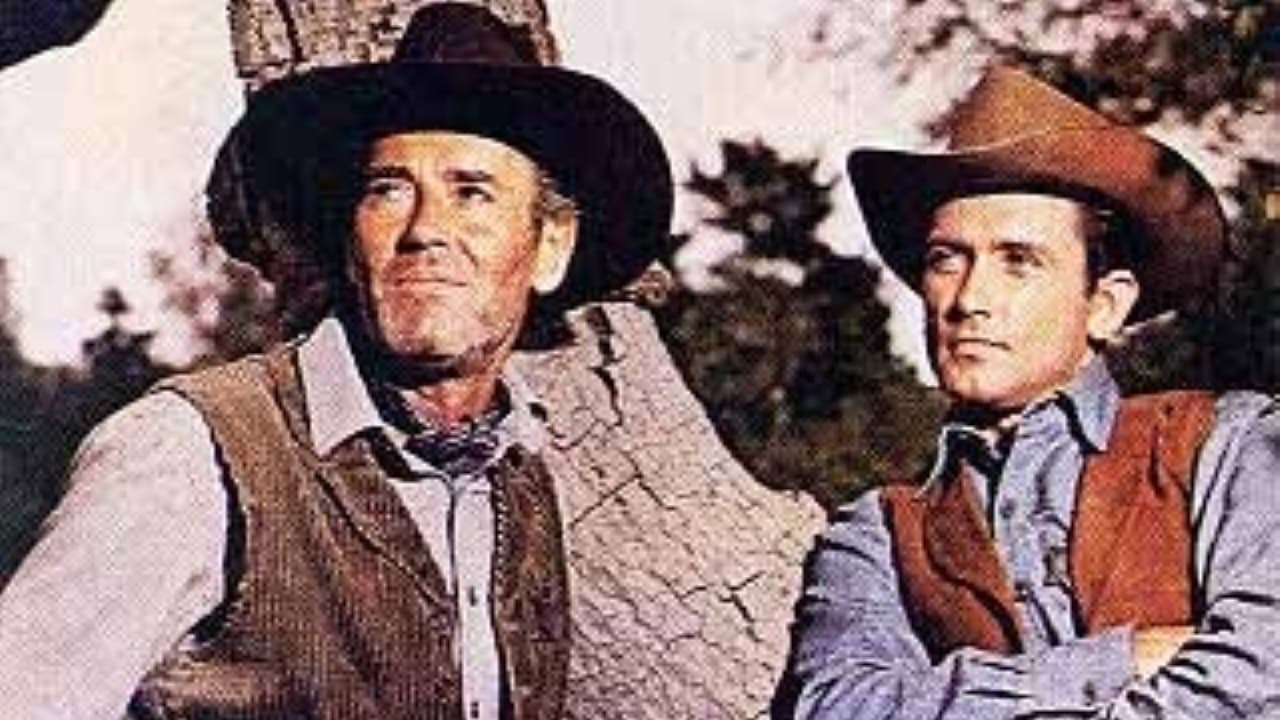 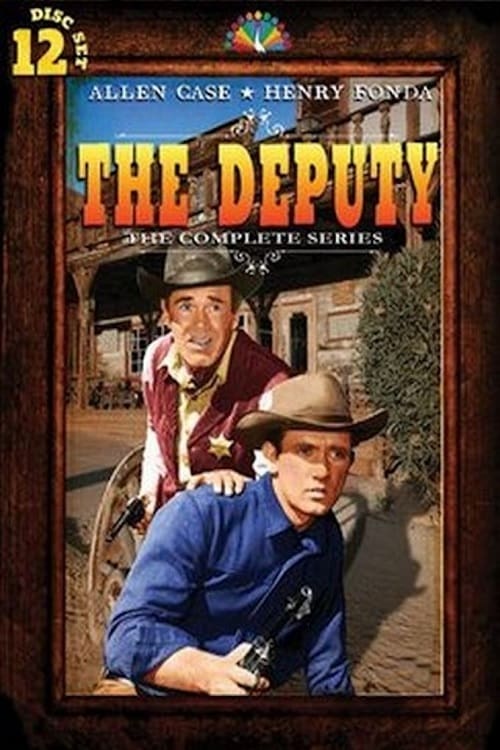 The Deputy is an American western series that aired on NBC from September 1959, to July 1961. The series stars Henry Fonda as Chief Marshal Simon Fry of the Arizona Territory and Allen Case as Deputy Clay McCord, a storekeeper who tried to avoid using a gun. 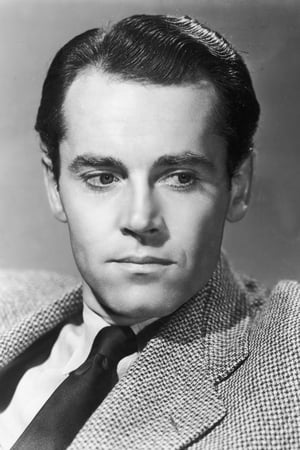 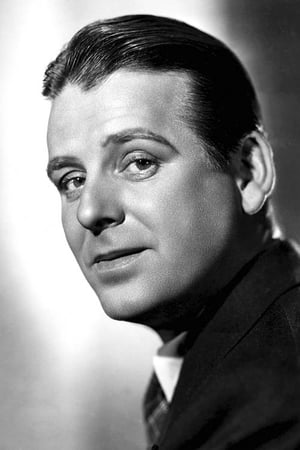 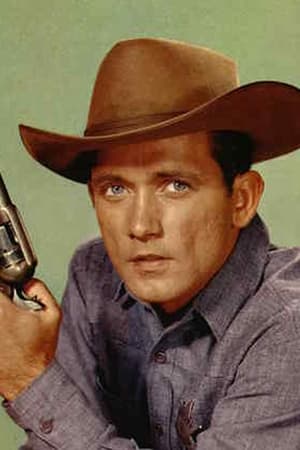 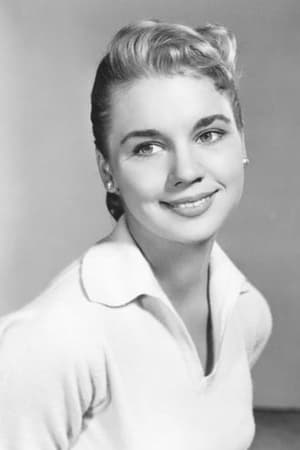