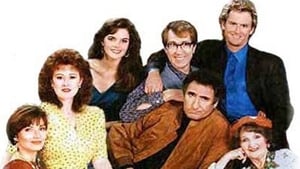 A man's wires are crossed by his wife's phone sex business; a man puts his life on hold prompting his wife to seek a divorce; a gay man bitter over a lost palimony suit thinks he has Charlie's number in a malpractice suit. 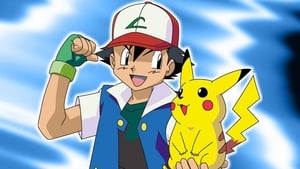 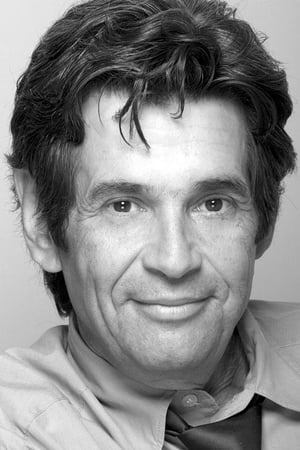 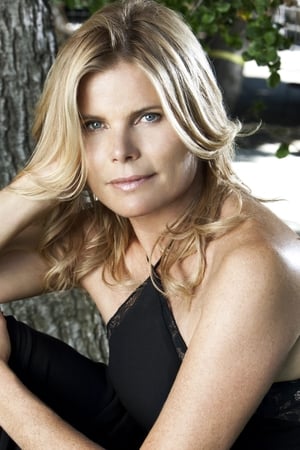 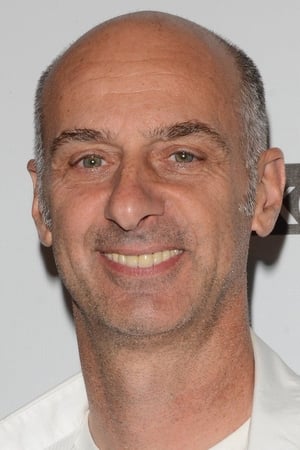 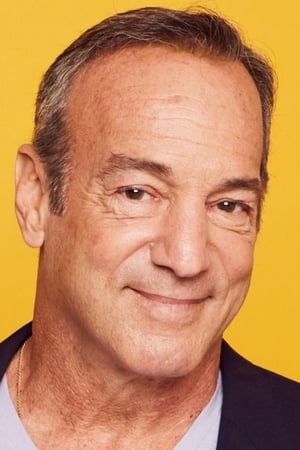 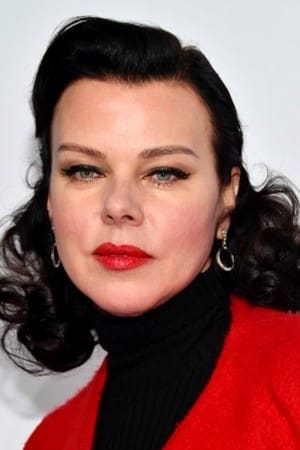 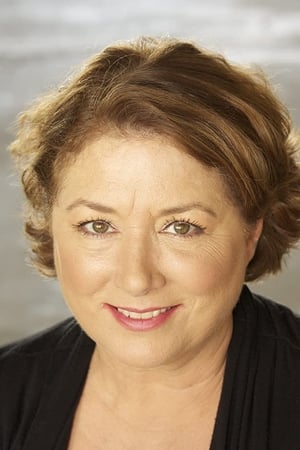 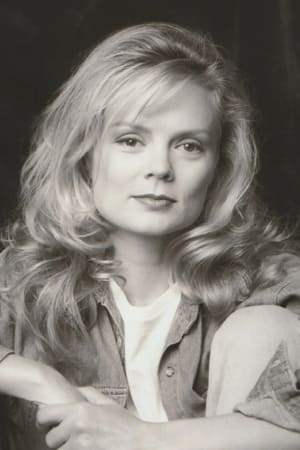