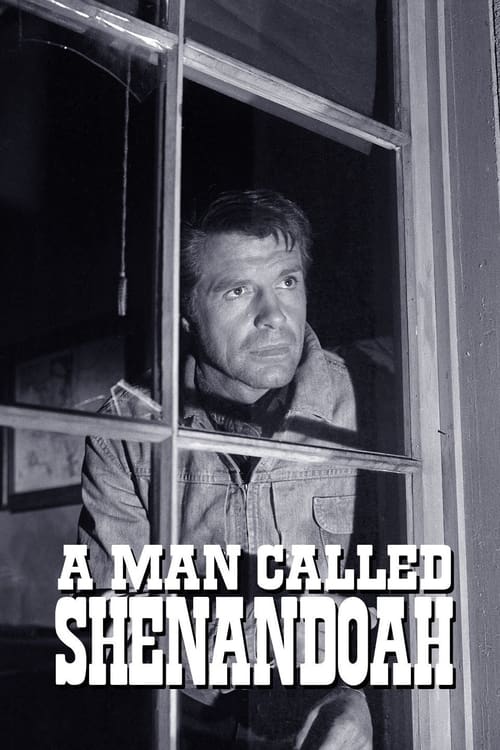 A Man Called Shenandoah is an American Western series that aired Monday evenings on ABC-TV from September 13, 1965 to September 5, 1966. It was produced by MGM Television. Some of the location work for the 34 half-hour black and white episodes were filmed in California's High Sierras and Mojave Desert. When reruns aired on Turner Network Television in the 1990s, Only 29 of the 34 episodes were rebroadcast. The missing 5 did not survive. The series starred Robert Horton, who had costarred on Wagon Train from 1957 to 1962. He left that series, vowing to never do another television western, but agreed to star in A Man Called Shenandoah because he felt the show would be a great opportunity for him as an actor. 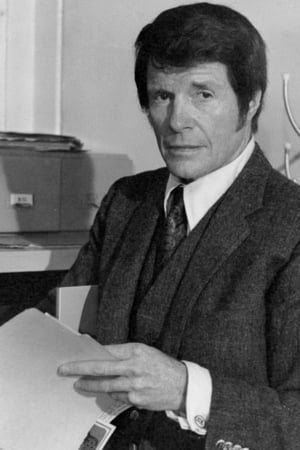 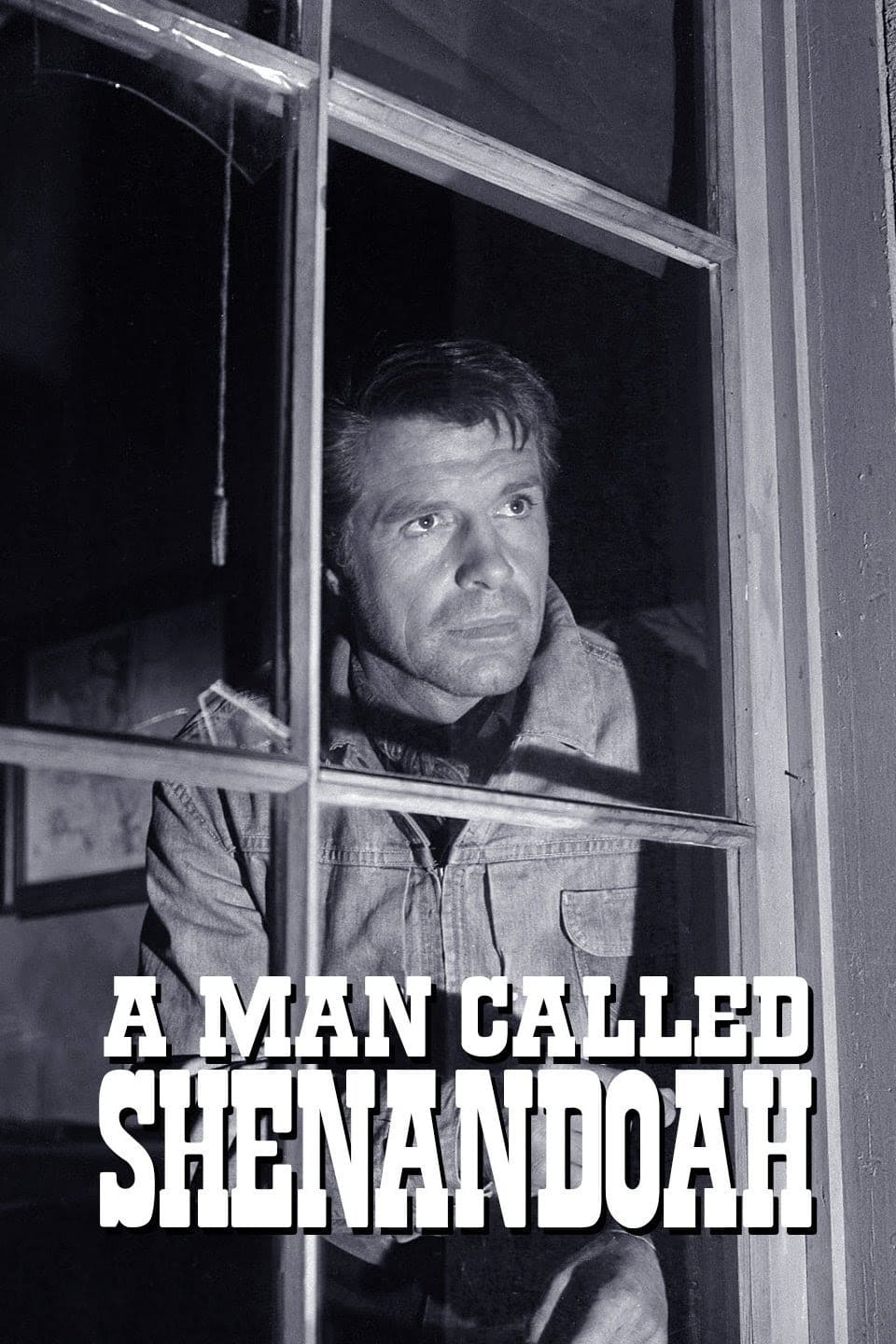