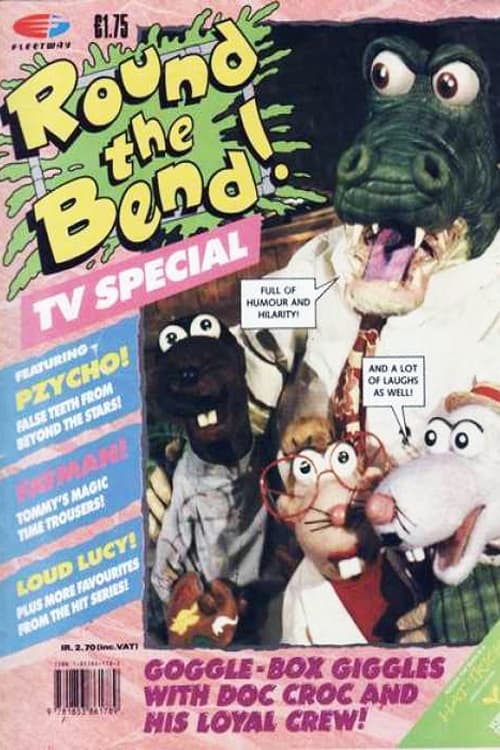 Round the Bend was a satirical British children's television series, which ran on Children's ITV for three series from 1989 to 1991. The show was a Hat Trick production for Yorkshire Television. The show was later repeated on Channel 4, The Children's Channel and Nickelodeon UK and was nominated for an RTS Award. It was created by the team behind the comic Oink! - Patrick Gallagher, Tony Husband and Mark Rodgers. The puppets, animation characters and main set were designed by Gallagher, who was also the show's graphic designer. The puppets were made by the team who made the puppets for Spitting Image. Round the Bend was a satirical parody of Saturday morning magazine shows — with a host providing linking material between cartoons, music videos and news sections - albeit set in a sewer. The anarchic tone of the show and its parody cartoons was similar to that of Viz. The animated segments were done by Aardman Animations and Catalyst Pictures. The title of the show is a reference to a toilet U-bend, with the opening titles beginning with the camera being flushed down a toilet and ending up in a sewer. 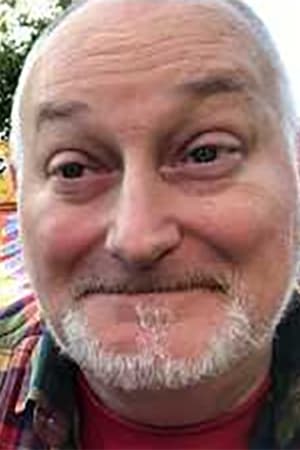