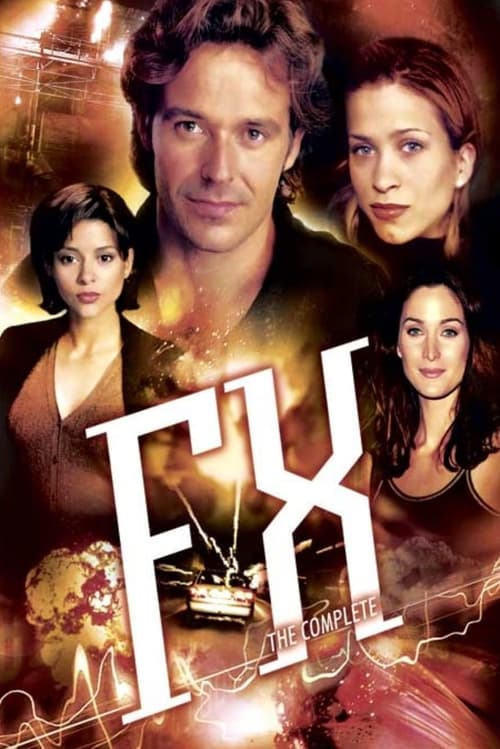 police detective based on movie

F/X: The Series is a television series based on the film F/X, starring Cameron Daddo, Christina Cox, Kevin Dobson, Jacqueline Torres, Carrie-Anne Moss and Jason Blicker. It ran for 40 episodes from 1996 through 1998. Much or all of the show was filmed in Toronto, Ontario, Canada. The opening sequence ended with a television crew in the foreground loading trucks, and an enormous advertisement for The Phantom of the Opera, of which a theatrical production was showing in Toronto at the time. 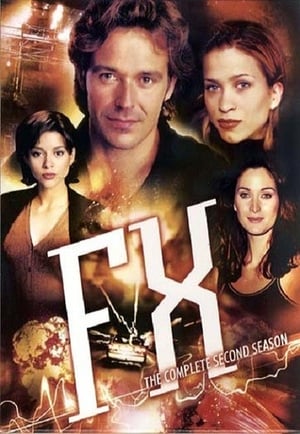 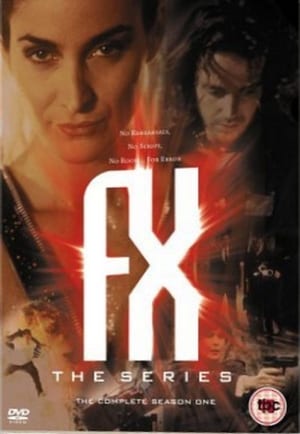 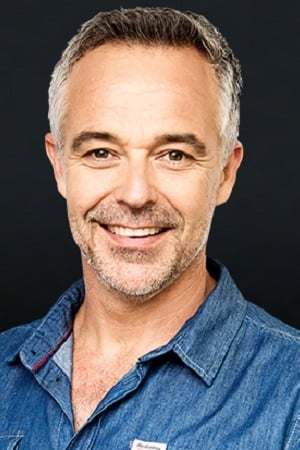 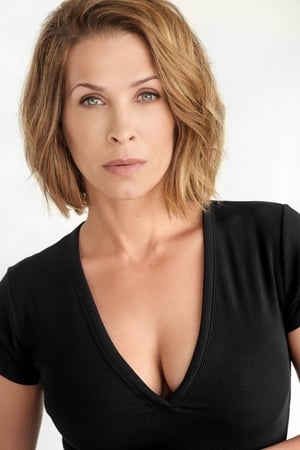 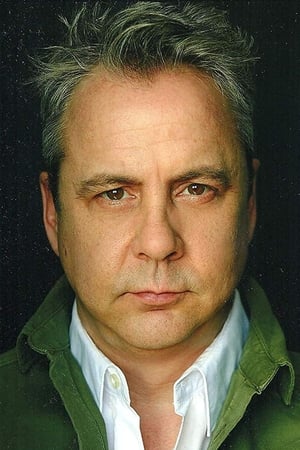 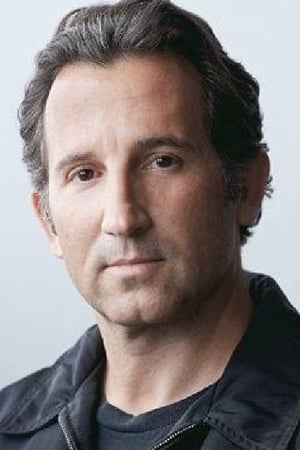 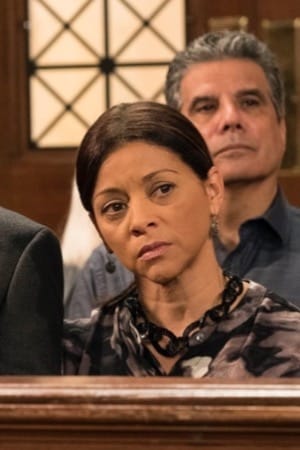 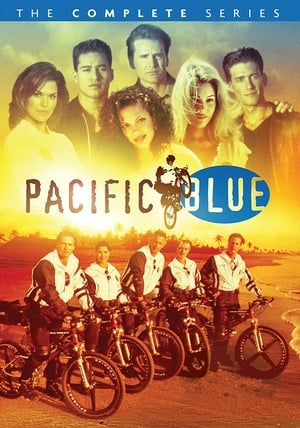