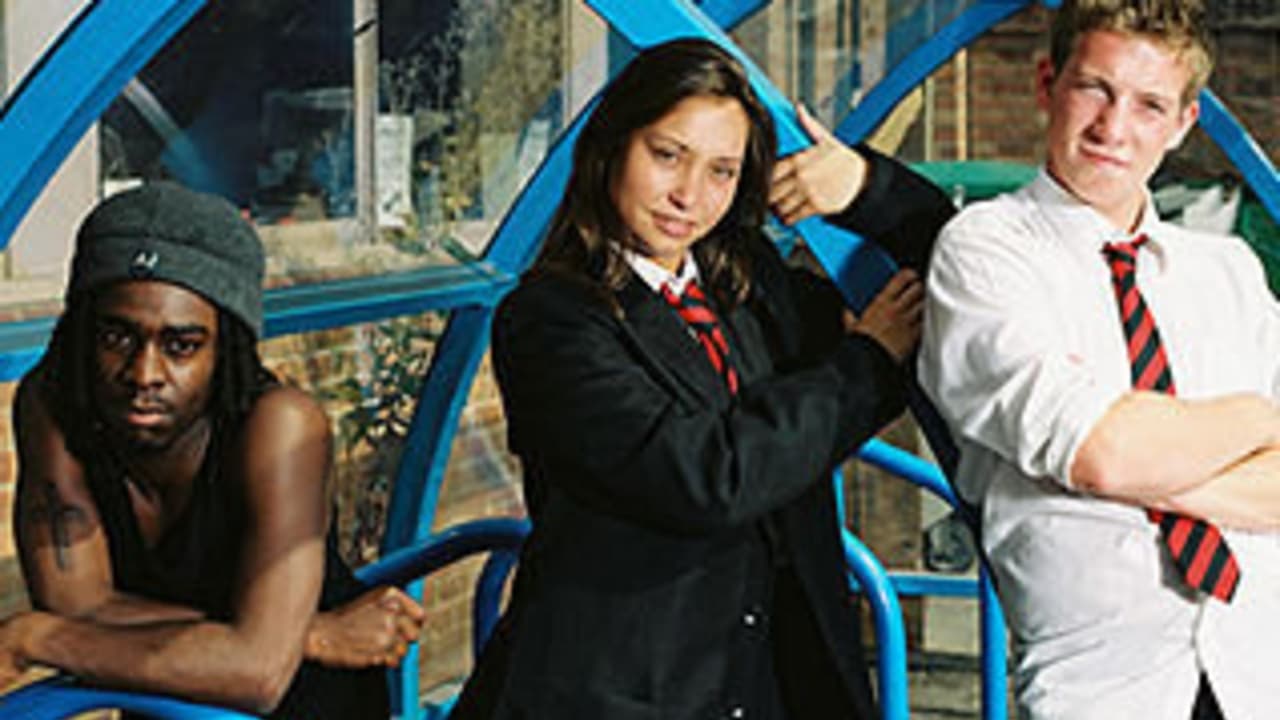 Harry and Cosh was a British children's television series directed by Daniel Peacock shown on Saturday afternoons on Shake! on Channel 5 It starred Harry Capehorn, Coshti Dowden, Lucinda Rhodes-Flaherty and Gemma Baker. It told the story of two teenagers, their relationship problems and dysfunctional families. It ran for 46 episodes from 30 October 1999 to 12 July 2003. Frankie Fitzgerald Ricky Diamond and Carly Hillman appeared in some episodes as guest stars. In 2002, it was nominated for a BAFTA. Characters recur in other Two Hats Productions so it could be said to belong to the same metaseries as Sister Said, Cavegirl, Morris 2274 and Billie: Girl from the Future. 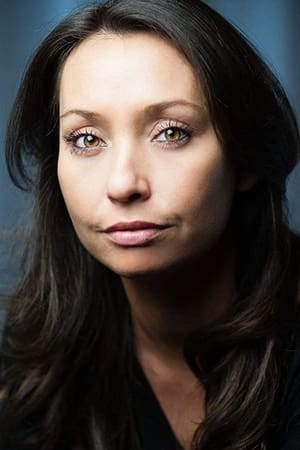 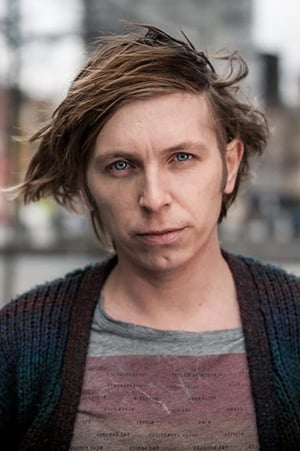 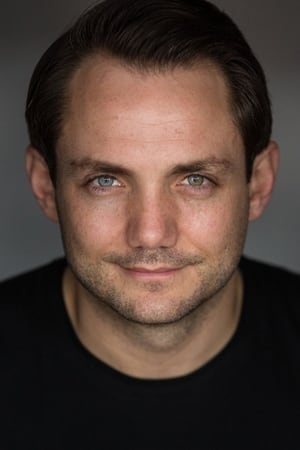 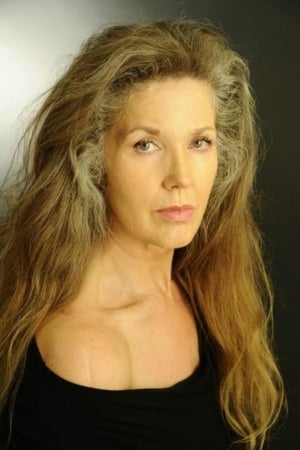 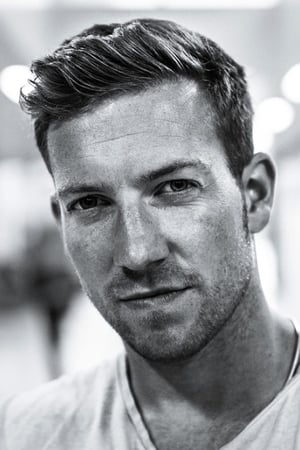 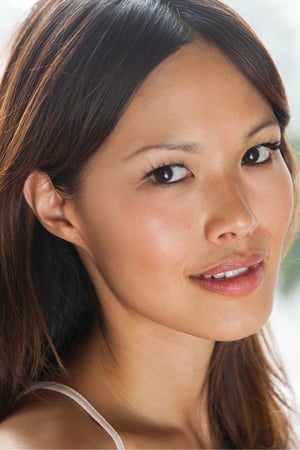 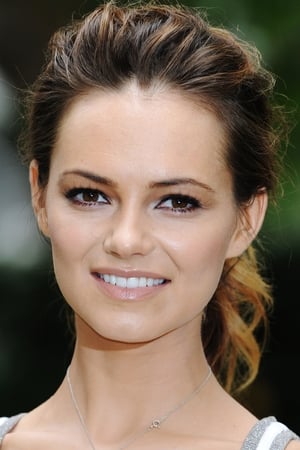