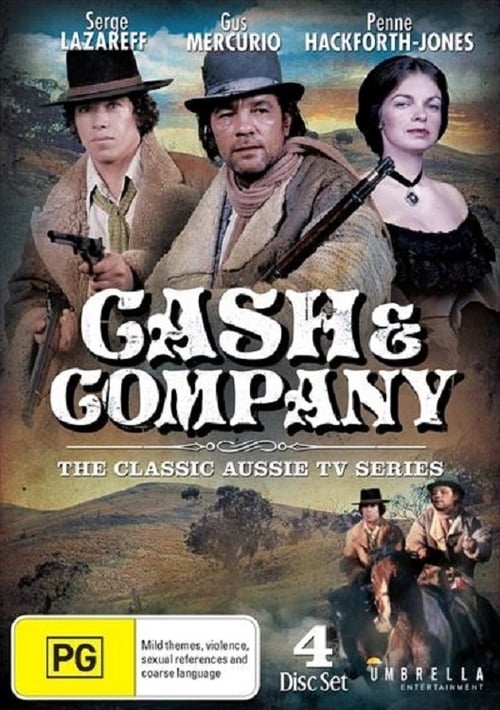 Cash and Company was an Australian television period adventure series, set during the Victorian gold rush of the 1850s. The original series consisted of 13 one hour episodes, filmed in colour and on location in rural Victoria. Production began in July 1974 and the series premiered in Sydney on the Seven Network on 26 May 1975, in Melbourne on 29 May, and in Brisbane a few weeks previously. It was also was screened at the Cannes Film Festival, and was sold to Sweden, Holland, Yugoslavia, Ireland, Norway, Rhodesia and Nigeria. The series was also shown at Sunday lunchtime in the United Kingdom by the London Weekend Television Network, in advance of its airing in Australia. It was produced by Homestead Films, a TV production company set up by Patrick Edgeworth and Russell Hagg, who had worked together at Crawford Productions on Matlock Police. Edgeworth's brother is the musician Ron Edgeworth, who was married to Judith Durham of The Seekers. The episodes dealt with the adventures of bushrangers Sam Cash and his partner Joe Brady and a helpful widow, Jessica Johnson. Cash and Brady were fugitives, constantly absconding from the authorities, led by the corrupt police trooper Lieutenant Keogh. Other regular and recurring characters included Jessica’s father in law and her servant, Annie. 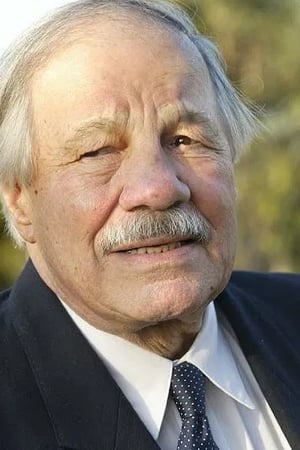 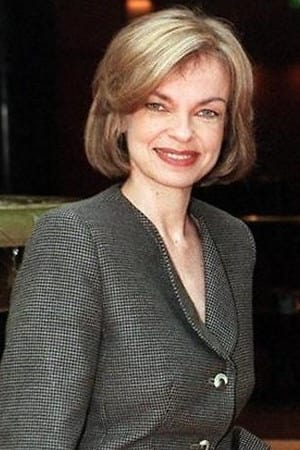 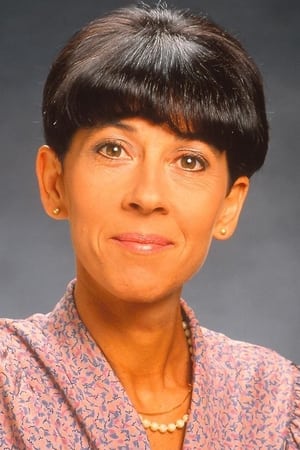 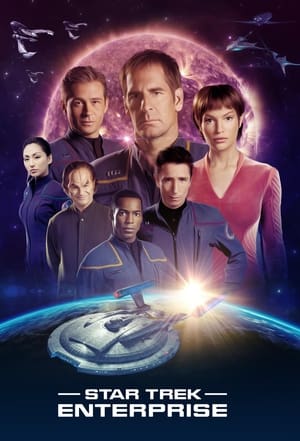 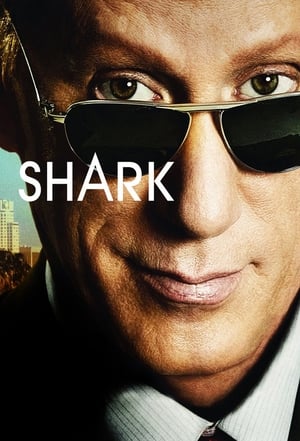 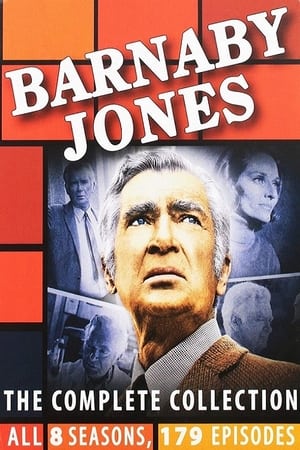