Tenafly is a crime-drama series that was part of the NBC Mystery Movie wheel for the 1973-74 season. It was created by Richard Levinson and William Link, the creators of popular mystery television shows such as Columbo and Murder, She Wrote. It was the one of the first television series that season to star an African-American character as the main protagonist. Due to low ratings, Tenafly only lasted one season. 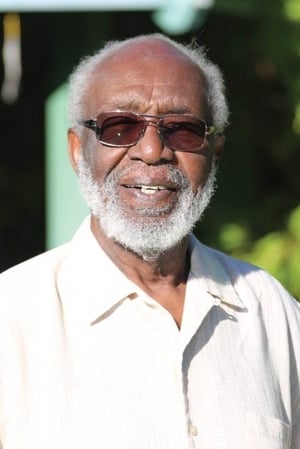 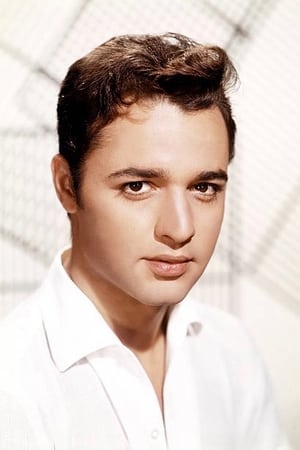 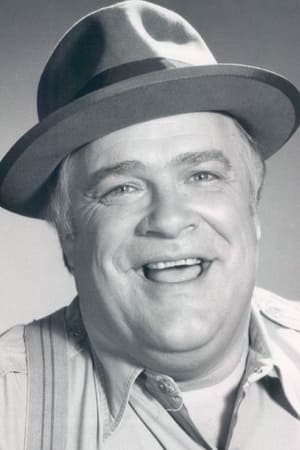 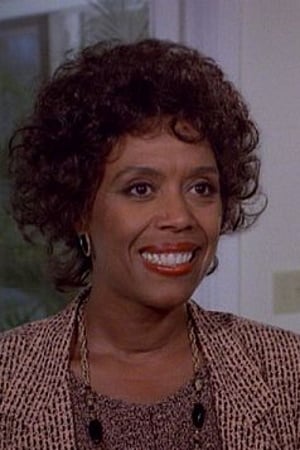 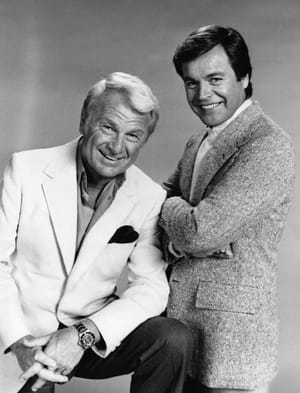