On his return to Britain, Jack is immediately sacked for his extraordinary behaviour in Pakistan. Not only this, but his wife has moved out, and Caroline has run away from the rehabilitation clinic. In Germany, Ulli believes he has trapped Helen and intercepts what he thinks is her heroin shipment. But Helen has double-crossed everyone, and the heroin shipment is actually bound for England. Fazal's wife Sabera has agreed to smuggle heroin for Tariq Bhut in return for a promise that he will secure her husband's release from prison. But some of the heroin leaks during her flight to Britain, and although the shipment is a great success for Helen, it causes Sabera's death.

Jack returns to Pakistan to sign the aid agreement. Encouraged by the lawyer Roquia, he presses further, demanding specific arrests before he will sign. His political pressure on the authorities to take more action against known traffickers results in the destruction of a shanty town area of Karachi. Unknowingly, this brings about Fazal's downfall, who is set up as the fall guy by Tariq. Fazal is arrested and thrown in jail. Jack goes back to the North West frontier and finds himself in the middle of a personal crisis, having lost direction for the first time in his life. He smokes opium with a Pathan guide, and refuses to sign the aid agreement on his return to Karachi, causing uproar. Helen travels from Hamburg to Pakistan to agree a deal with Tariq Bhut, but she must prove herself worthy of his trust.

Jack Lithgow is still under heavy pressure from his job at the Home Office, but worse, his daughter takes a drugs overdose and is hospitalised. He books her into an expensive residential clinic to try and get her off heroin. Fazal accompanies Tariq on his visit to the North West Frontier of Pakistan to buy part of the opium crop. He is then left to oversee the conversion of opium into heroin at a remote laboratory. But the chemist and Tariq argue about the price, and Tariq returns with armed men. To test Fazal's loyalty, which he is beginning to doubt, Tariq orders Fazal to kill the chemist. Fazal refuses. Karl's trial begins in Hamburg. Evidence hinges on the testimony of Ledesert, the supergrass who was caught by Ulli and Dieter. Helen tries to get Ledesert assassinated to stop him testifying, but the plan goes badly wrong.

Kurt, a German casino owner who financed Karl's heroin business, is hounding Helen. When she says she can't return the money he kidnaps one of her children. Desperate, Helen goes to Britain, where she gets a short-term loan from a corrupt financier. Her child is returned but she is now in deeper debt, and decides to start importing heroin again - even though she is under constant surveillance by the policemen Ulli and Dieter. In London, Jack discovers Caroline is still on heroin. With the demands of his daughter, and work, he is beginning to find the strain too much and his relationship with his wife is deteriorating. Fazal has been promoted to Tariq's chauffeur. A lawyer, Raquia, is trying to get the big time drugs trafficker arrested. Tariq bribes a judge to destroy Roquia's investigation against him; Fazal is impressed by Tariq's power.

Jack Lithgow returns to Britain from Pakistan to find that his daughter, Caroline, has been arrested on heroin charges after a student party. Jack confines her to the family home and watches her night and day until he thinks she's off the drugs - but Caroline has been fooling him. Back in Germany, Helen learns that her husband, Karl, is still owed a lot of money by his dealers, which she sets out to recover, but in a massive police raid Karl's entire network is arrested. The situation seems hopeless; Karl is formally charged with trafficking and a trial date is set. Any chance of recovering the money has now been lost. In Pakistan, Fazal travels to Karachi in search of work and becomes increasingly involved in the heroin empire of Tariq Bhut, a wealthy and influential drug trafficker.

In Hamburg, a popular young German businessman is arrested and accused of being a drugs trafficker. His British wife, Helen, is faced with social and financial ruin and decides to take the family's future into her own hands. Jack Lithgow, a minister at the British Home Office, is responsible for overseeing a new aid agreement with Pakistan to reduce production of opium there. He visits Pakistan on a fact-finding mission and is approached by Fazal, a local farmer who complains bitterly that the aid and promised grants never reach the local communities. The story in Pakistan follows Fazal and other farmers once their illegal poppy fields have been discovered. 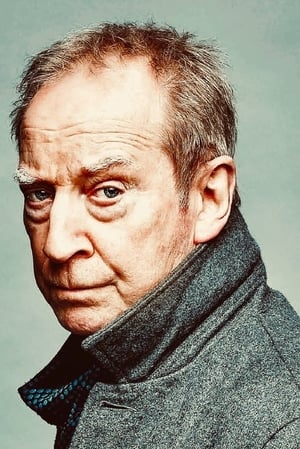 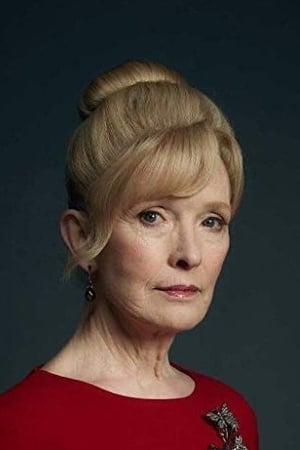 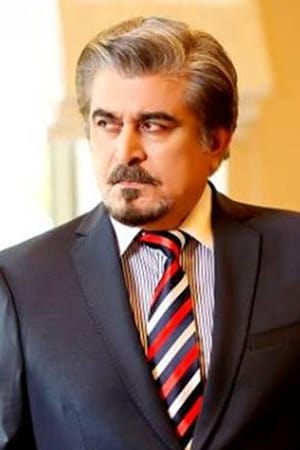 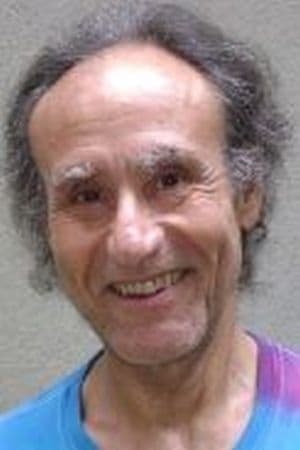 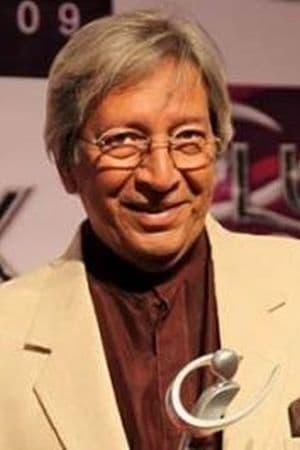 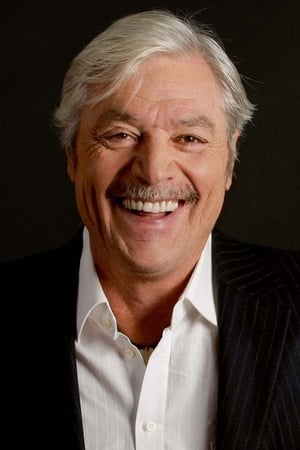 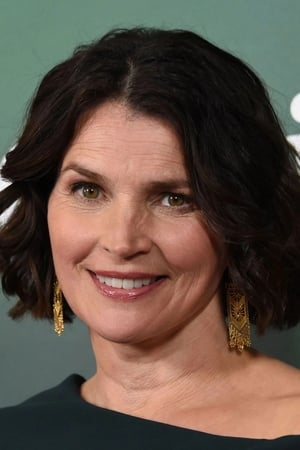