Century Studio is producing ""A Time for Love"", a drama about a disintegrating marriage. Bracken and Kevin agree on the casting: Eva Sanders in the female lead; Paul Sims as the male. Neither have performed a nude scene, which is part of the plot. Eva agonizes over the effect the scene will have on her marriage and children; Sims is concerned about his physical appearance on-screen as a middle aged man. When the time comes to perform the scene, Paul is ready but Eva is reluctant. At first she pleads with Kevin to change the scene, but eventually decides to play the scene as written. The story features the whole studio discussing the relative merits of nudity on-screen, but all agree in the end that the story justifies the nudity. Note: Written by _______________ Directed by Charles S. Dubin Guest Stars: Lois Nettleton as Eva Sanders Steve Inhat as Larry Sims Craig Stevens as Dr. Tom O'Connell

Max Lassiter is a famed cinematographer, working on Kevin's latest film. The studio is impressed with his work, and the film is progressing well. Diane Waring falls in love with him, and begins to spend time with him and his three daughters. Bracken realizes that there is some problem since Lassiter seems to be duplicating video effects from prior films. Lassiter's assistant, Jimmy admits to Bracken that he has been using lighting effect from memory, since Lassiter has an incurable eye disease which will eventually cause Lassiter to go blind. When confronted with the truth, Lassiter elects to leave the studio and Diane to seek medical attention in Europe. Note: Written by Cliff Gould Directed by Robert Day Guest Stars: Darren McGavin as Max Lassiter Ned Glass as Jimmy

Stage and screen actress Maggie Morgan agrees to work on a tv series ""Crisis Clinic."" She torments the cast and crew with her temperamental outbursts, so Bracken recruits Kevin to get the series back on track. Things go relatively well until a cast party when Kevin offers Maggie a glass of vodka. Unwilling to admit that she is an alcoholic, Maggie accepts the drink, then fails to show up the next morning on the set because she has fallen off the wagon. The basis for her alcoholism seems to be the loss of the custody of her young son in a recent divorce. The only person who can reach Maggie is Jyl Symington, a former actress and Alcoholic Anonymous pal. Kevin and John recruit Jyl to sober Maggie up; Jyl threatens Maggie that she too will return to alcohol if Maggie doesn't sober up. Maggie is touched by Jyl's sincerity and returns to the set, sober and ready to work. The series is an ultimate success and Maggie is once again a sought after actress. Note: Guest Stars: Janet Leigh

Recently widowed, Kevin is looking for female companionship and finds it in the form of film editor, Alex Hunter. She is more than willing to embark on a relationship with him, because she sees it as an opportunity to advance her career. He helps her move from the editorial department to the film editing, where she wants to be. When she has to opportunity to flirt with studio head, John Bracken, she wastes no time in going after him as well as an editing position on Bracken's epic, ""Kingdom of Fools"". After giving her the job, Bracken realizes that Kevin is more serious about Alex than Alex is about Kevin, so he lets Kevin know that he has romanced Alex as well. Kevin breaks it off with Alex and is grateful to Bracken for telling him the truth. Note: Written by Robert Presnell Directed by Herschel Daugherty Guest Star: Suzanne Charny as Alex Hunter William Schallert as Pat

Century Pictures is filming a documentary about Jenny March, a young activist who believes that violence is the appropriate protest for society's ills. She is released on bond after bombing a bank, and the documentary is her opportunity to explain her unconventional views. Kevin is directing the film and John Bracken is serving as the narrator. Jenny develops a crush on Kevin, but threatens to leave the picture when Rachel leads her to believe that the studio really plans a fictional approach, with an actress playing the lead. During her anger with the studio, Jenny is reunited with one of her activist friends, and together they plan another bombing. Kevin tries to convince Jenny that she should refrain from criminal behavior, even to the point of romancing her; Jenny admits that she would succumb if Kevin really loved her, but when he admits that his feelings are only concern for her welfare, Jenny leaves him to join her activist friend, and is killed in a botched bombing. Ke

Marjorie Grant is at home, preparing a romantic dinner for her husband, Kevin. He is still at the studio, running late as usual. He is detained by Diane Waring, who invites him into her dressing room for a drink. They wind up kissing, but Diane pulls away and sends him home to his wife. When Kevin arrives home, he finds Marjorie in the living room, dead from a blow to her head. His 9 year old son, Mark, is missing. The police investigation centers on a hippie couple who are found with the young boy. Kevin permits the couple to spend time at his home, hoping he will learn something that will prove them to be the killers. Ultimately it is determined that the hippies are not the killers; the culprit is the nephew of the housekeeper, who was trying to burglarize the home. Guest Starring: Stuart Whitman as Lt. Jackson Ellen Corby as Mrs. Hopkins Lou Antontio as Hal Ingersol Lane Bradbury Antonio as Miriam Halsey

Kevin is directing ""The Proud Land"", a western that features a clash in values between an older rancher and a young lawyer. Cast in the roles are Jim Grange, a venerable western star, and Justin Willemann, one of the new breed of Hollywood actors. Just as their characters clash on-screen, Grange and Willemann clash personally: One of their heated topics is their differing opinions of the VietNam war. Their disagreement finally erupts in a fist fight, and threatens the future of the film. Bracken and Kevin both work to mend the rift, but it takes a visit to a veteran's hospital to cause the two actors to realize that their feud is inappropriate. Guest Starring: Forrest Tucker as Jim Grange Tony Bill as Justin Willemann Burr DeBenning as veteran 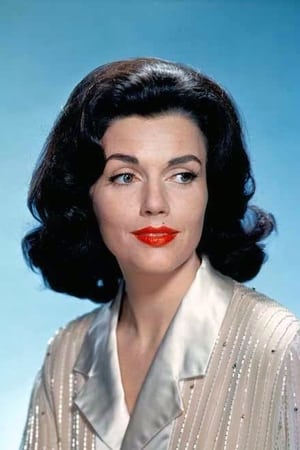 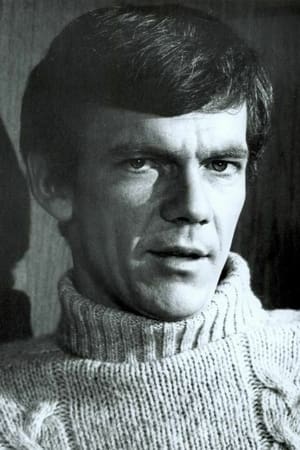 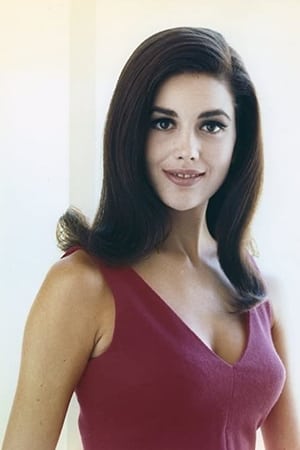 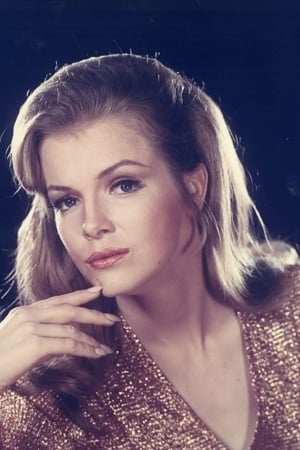 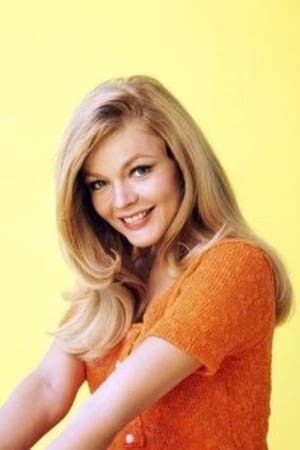