What About Mimi? is a Canadian animated series. The main character is Mimi Mortin, a clever, red-headed girl in the sixth grade who lives in the town of Starfish Bay. The series was produced by Studio B Productions Inc. It debuted on September 13, 2000 and ended on November 27, 2002, and was co-directed by Josh Mepham and Colleen Holub. The series consists of 39 half-hour episodes divided into three seasons. The first two seasons consist of 13 episodes with a full 22-minute story each, while the third season consists of 13 episodes divided into 26 11-minute stories. 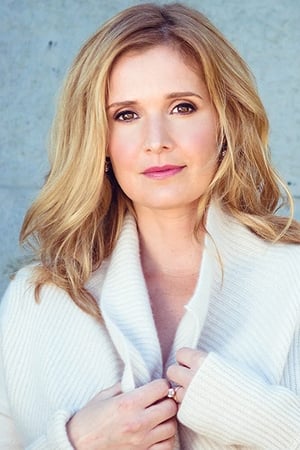 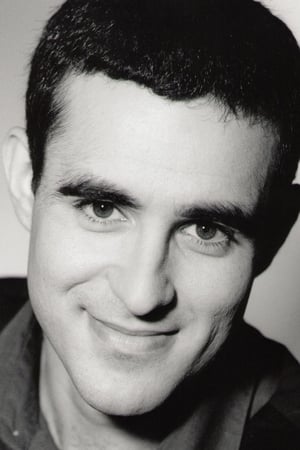 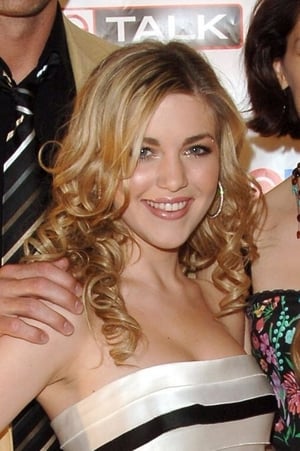 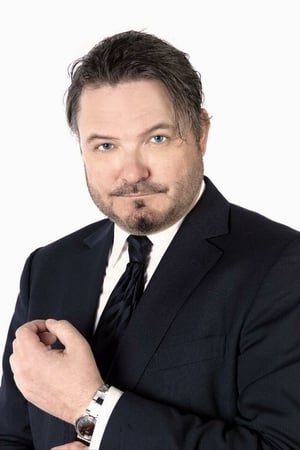 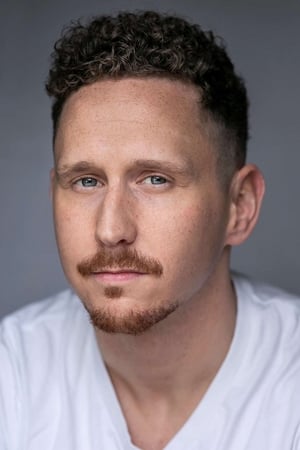 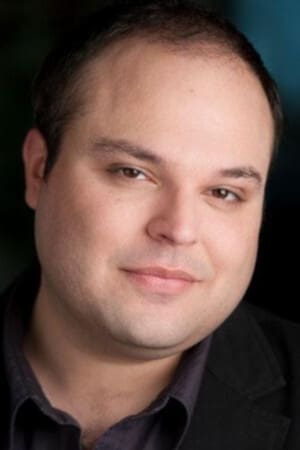 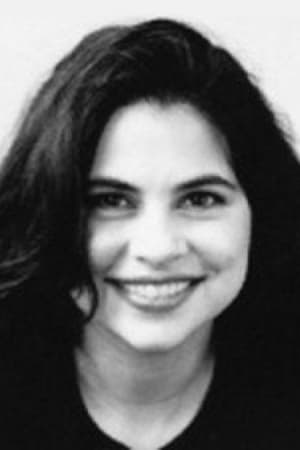 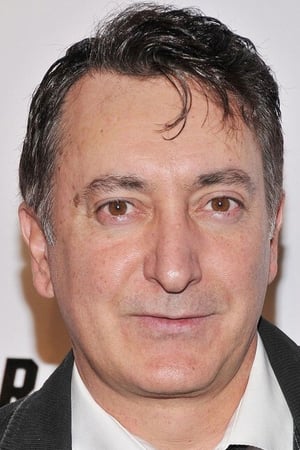