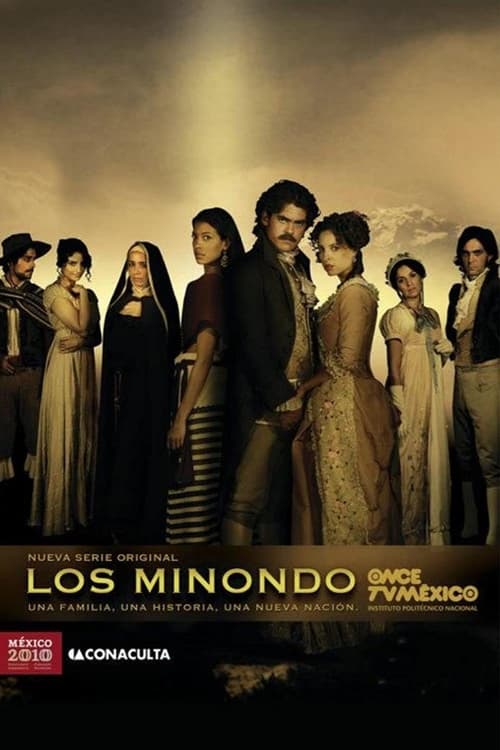 "Los Minondo" is a historical drama based on a fictitious family (their last name Minondo). Their story is placed in real-life events in Mexican history. The story begins with the Mexican Revolution, right after Emiliano Zapata's death in 1919. It is there that a child is told the history of his family. The story-telling then takes us back to the colonial era. As it progresses it takes us through many generations in which this family interacts with Mexican Independence and the chaotic 1800's in Mexican history, including the U.S./Mexican war and the era of "El Porfiriato". It finally ends where it started, towards the end of the Mexican Revolution in 1919. 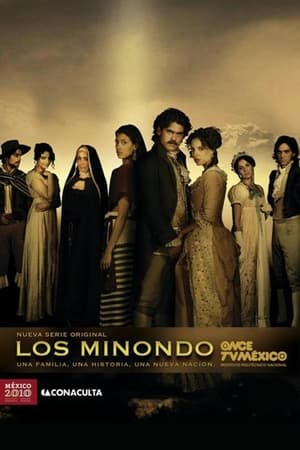 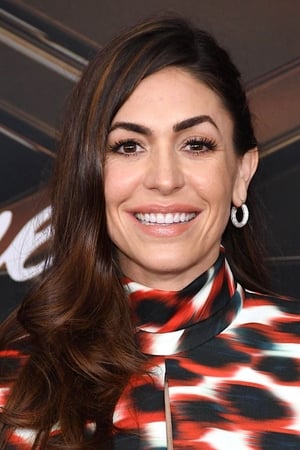 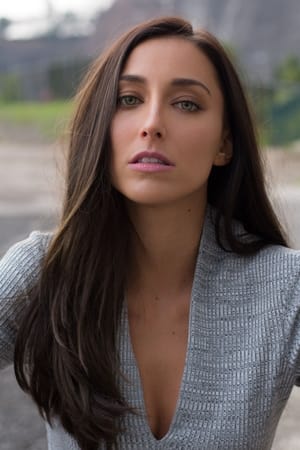 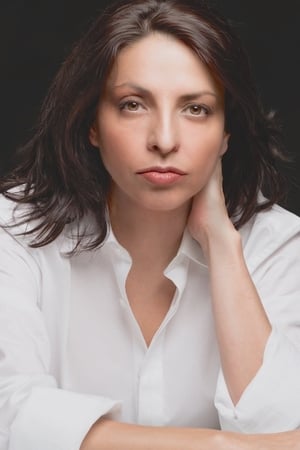 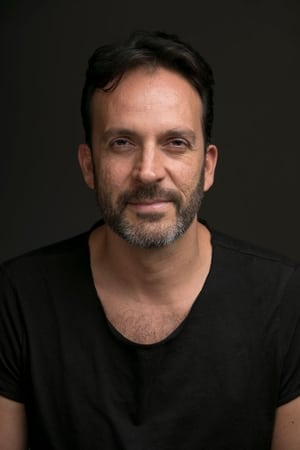 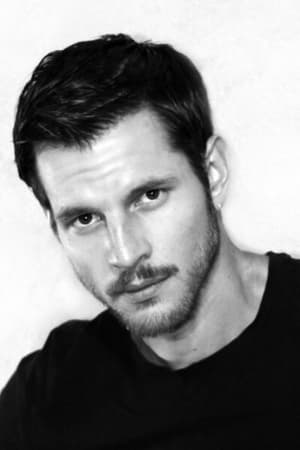