CI5 uncover a plot by the Russian mafia to assassinate the U.S. President at a peace conference

Curtis agrees to meet his former MI6 controller, who is found nearly dead at a railway station, having been beaten and tortured by a group of Nazis who plan to clone Adolf Hitler.

Curtis and Keel go undercover as racing car drivers in an operation to bring a Bosnian war criminal to justice.

Curtis and Keel are called in to investigate reports of a U.F.O. after a scientist is attacked by a strange light from space. Backus goes undercover as a journalist.

Curtis and Keel babysit an informant due to testify against the mafia.

Keel and Malone go undercover to catch the villain behind a sinister organ stealing operation.

A Russian gang known as 'Skorpion' kidnaps a brilliant computer scientist and his daughter in an attempt to force him to help them gain control of NATO's computers.

Curtis and Keel go to an island in the South Pacific to stop a deranged security expert who plans to release nerve gas into Tokyo unless the Japanese government meet his demands.

CI5 are assigned to locate the plutonium that was aboard a cargo plane that has crashed in the Louisiana swamplands. They have to prevent a potential catastrophe by ensuring that the original consignee, a paramilitary force led by an ex-US Army colonel, do not obtain the cargo first.

An Albanian minister, Eliz Risha, is held hostage at an English television station along with the crew and production staff. CI5 are called in to deal with the terrorists, whose leader Panvos accuses Risha of committing atrocities. Despite the minister's denials, it is not clear if he is indeed a war criminal

A South African minister approaches CI5 seeking help in stopping the increasing activities of ivory poachers. Malone sends Curtis and Keel to investigate and pose as potential buyers of ivory, so as to link up with an ivory smuggler. When the African minister's documents are stolen and a plane that Curtis and Keel are traveling in crashes the agents realize that their cover has been blown.

A professional hitman, the Phoenix, who had been believed to be eliminated in 1981, in an operation, which Malone was present at, appears to have returned from the dead to seek revenge on the men who were responsible for his "assassination". However, if the hitman runs to form, the operation to hunt down those who hunted him down may be a bluff, and the Phoenix may have another target.

meeting of international politicians is to take place in England to discuss the problems of disused nuclear weapons falling into terrorist hands. On a mission in Bulgaria, a CI5 agent sees a dummy run by terrorists, who plan to assassinate the politicians. CI5 must piece together what information they gain from the wounded agent, and try to track down where this top-secret conference is. 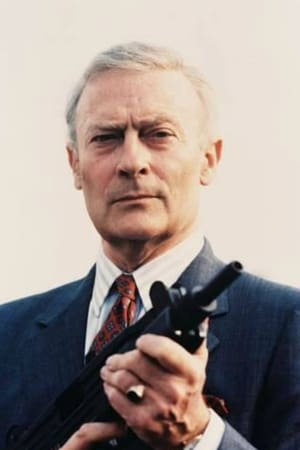 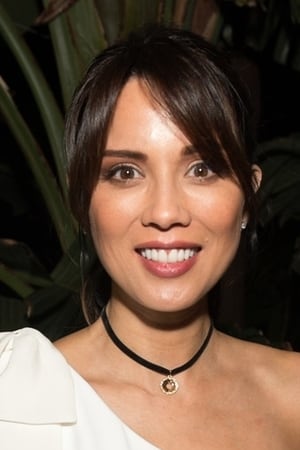 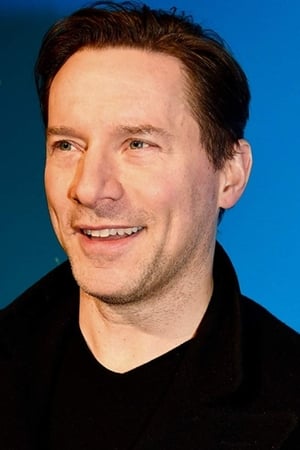