MTV Asia Hitlist is an Asian chart show or countdown on MTV Asia, produced by MTV Asia and hosted by MTV VJs, which first aired in 1996. It resembles the MTV US show TRL, which also featured music videos in a countdown. From 1996-1999, the show presented the Top 20 videos in Asia, lasting for two hours with advertisements. However, in 2000, it was reduced to the Top 10, now consuming only one hour. A year later, the Top 20 was brought back this time lasting only one hour as not all the videos were shown. "One Sweet Day" by Mariah Carey and Boyz II Men was the first single to top the charts. 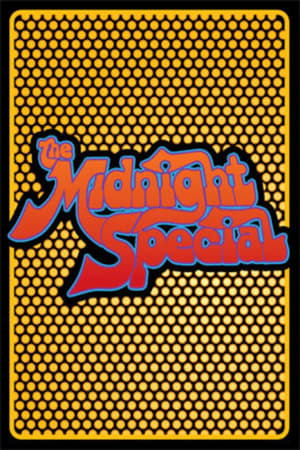 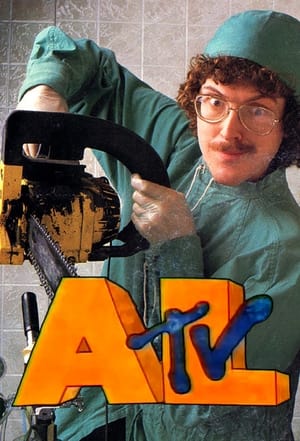 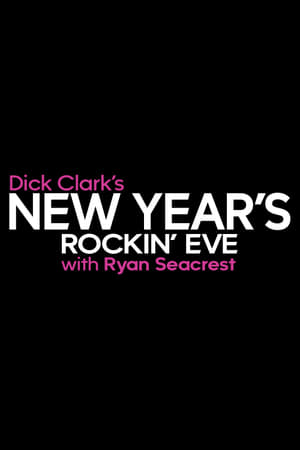 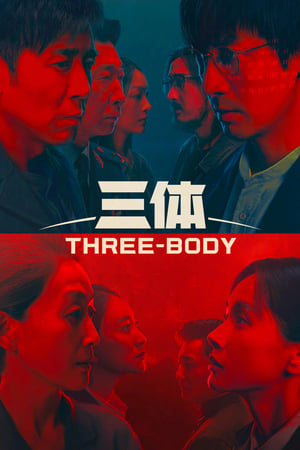 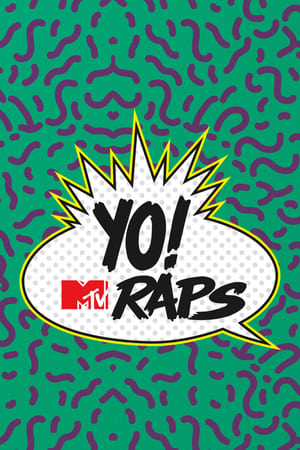