Life With Lucy is an American sitcom starring Lucille Ball. The show ran on the ABC network in 1986, and unlike Ball's previous programs, it was a critical and ratings flop. Only eight out of the thirteen episodes that were filmed aired before ABC cancelled the series. 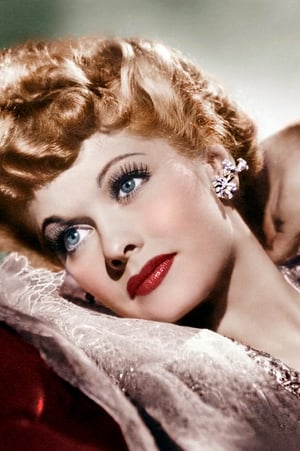 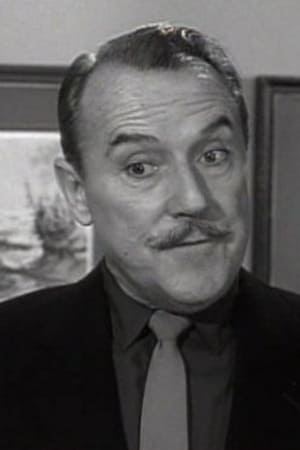 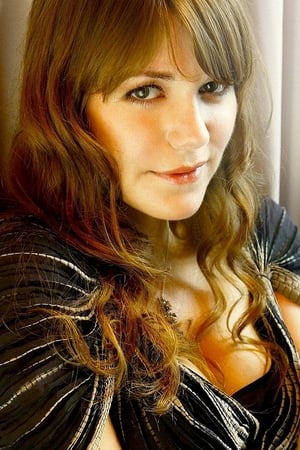 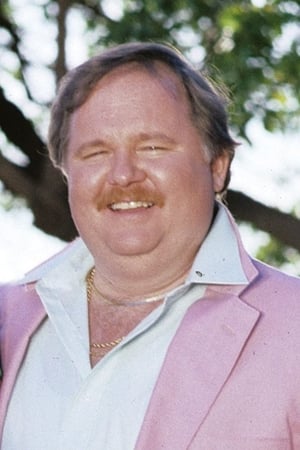