G.I. Joe Extreme is the name of a short-lived line of military-themed toys by Hasbro, a two-season cartoon show by Sunbow Productions, and two 4-issue comic mini-series by Dark Horse Comics. It is a sequel of sorts to the previous G.I. Joe: A Real American Hero TV series, with a one-shot pack-in video called Sgt. Savage and his Screaming Eagles bridging the two series. However, the only character carried over from the video was Sgt. Savage himself. As a result, many collectors consider the Screaming Eagles toys to be part of the G.I. Joe Extreme toyline. The new line features a storyline quite similar to the original. In a "near-future" continuity, a new G.I. Joe Team fights to stop a rising terrorist organization called "SKAR" and their leader, a mysterious, shrewd, and incredibly powerful military leader only known as "Iron Klaw". 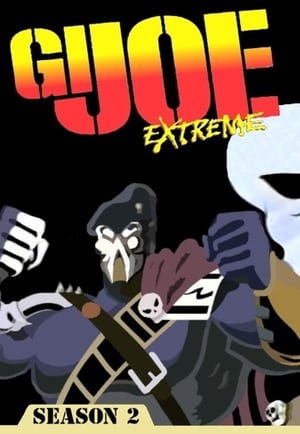 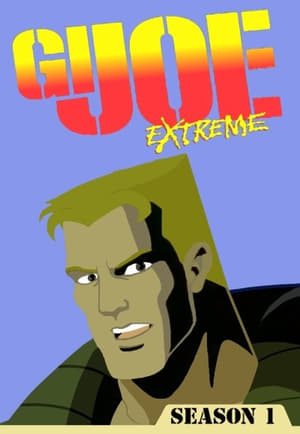 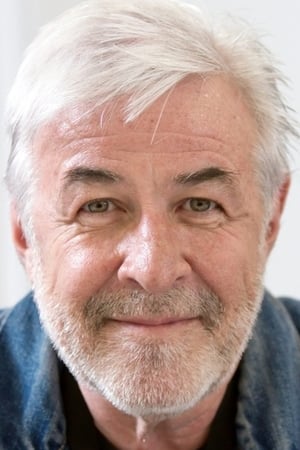 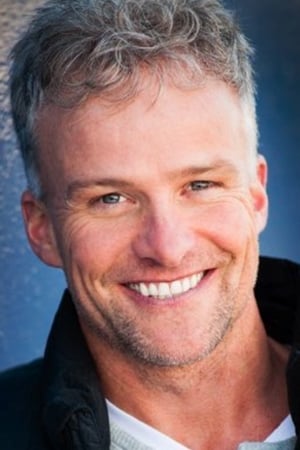 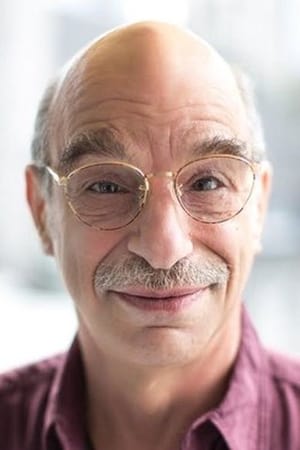 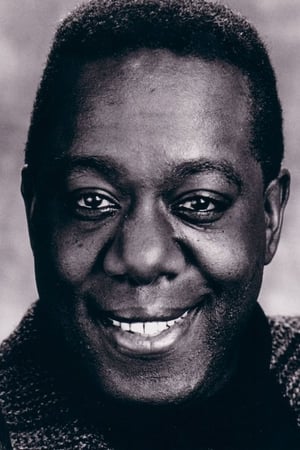 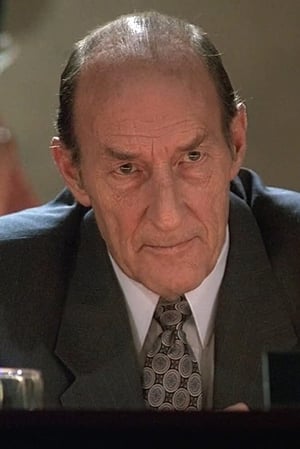 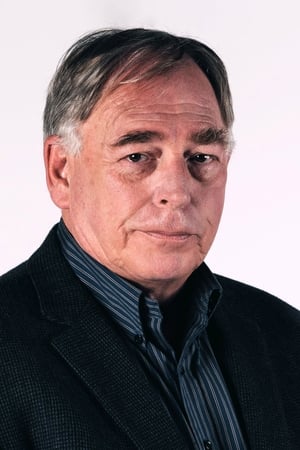 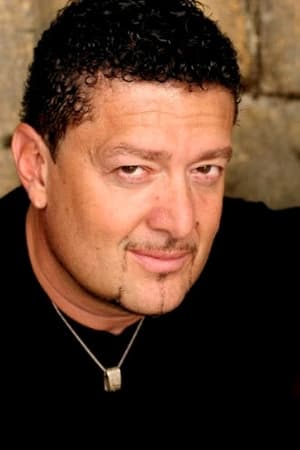 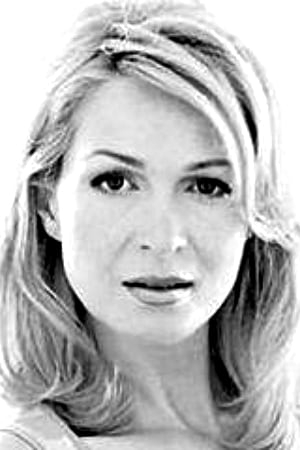