Kokey is an ABS-CBN fantaserye which was premiered on Primetime Bida August 6, 2007. It is a show that was greatly criticized because of its one-dimensionality and lack of educational value. Other sources of hostility include potentially harmful acts such as lying with no punishment or scolding from the alien character in order to protect it. 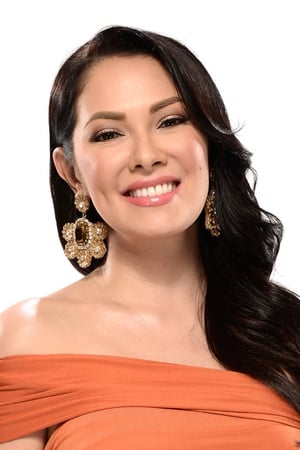 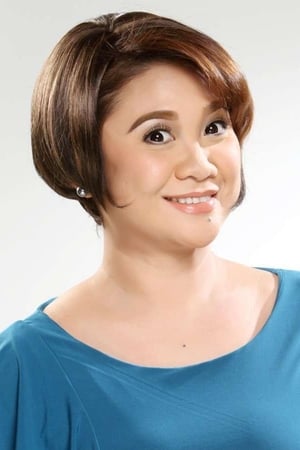 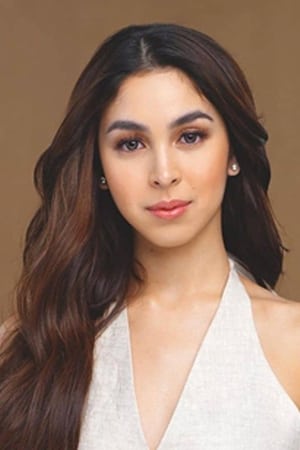 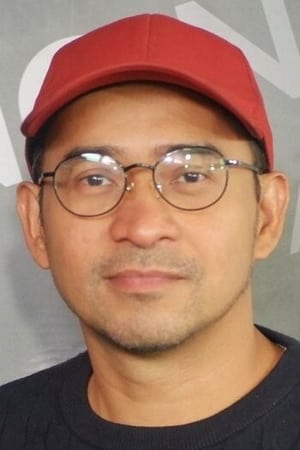 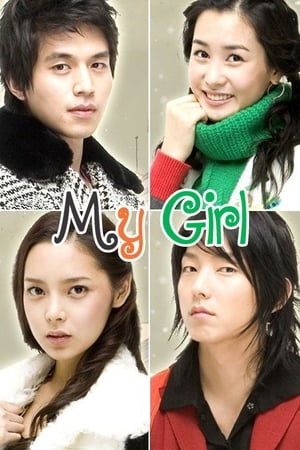