Against the Law is an American dramedy television series that aired on the Fox network from September 23, 1990 to April 5, 1991. Starring Michael O'Keefe and Suzzanne Douglas, the 17 hour-long episodes centered on the brash Boston lawyer, Simon MacHeath, who left his job at a prestigious law firm to start his own defense practice. 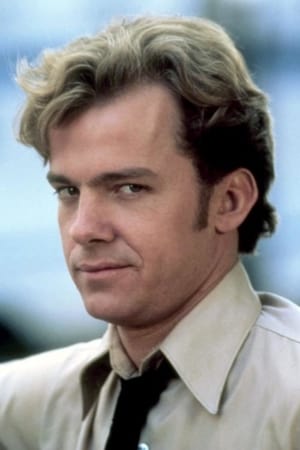 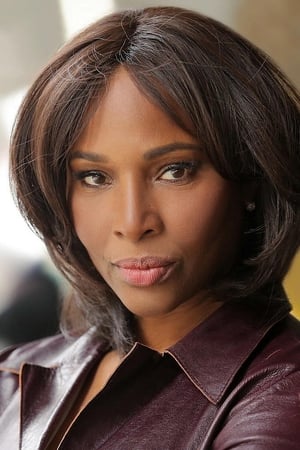 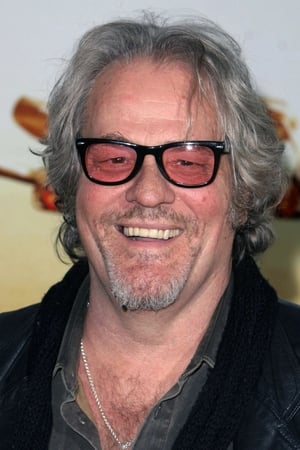