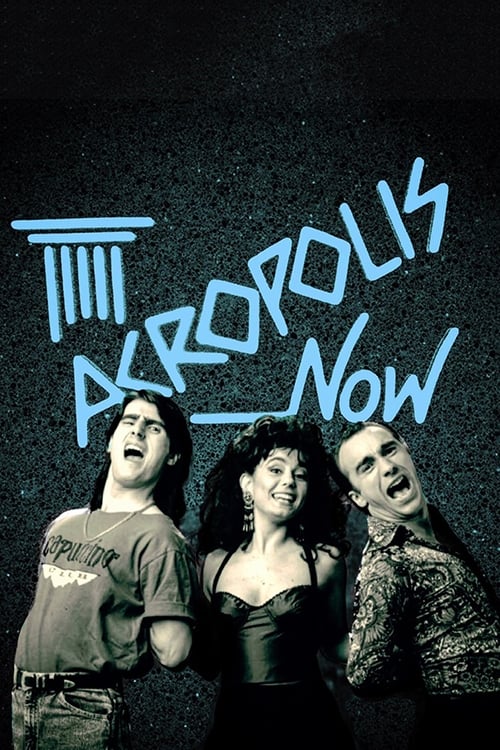 Acropolis Now was an Australian sitcom set in a Greek cafe in Melbourne of the same name that ran for 63 episodes from 1989 to 1992 on the Seven Network. It was created by Nick Giannopoulos, George Kapiniaris and Simon Palomares, who also starred in the series. They were already quite well known for their comedy stage show, Wogs out of Work. The title is a play on the film Apocalypse Now. Each episode was 30 minutes in length and filmed in front of a live audience. Jim's father asks him to run the family business, the Acropolis café, when he suddenly leaves Australia to return to his homeland Greece. The series centres around the activities of the cafe staff. Greek Jim Stephanidis, is the immature owner and his best friend, Spaniard Ricky Martinez is the sensible manager. Memo is the traditional Greek waiter, Liz is the liberated Australian waitress. Skip is the naïve new cook from the bush and Manolis is the stubborn cook from the old cafe. 'Hilarity' prevails from the clash of cultures and beliefs. Jim's hairdresser cousin Effie, played by Mary Coustas, became a hugely popular and enduring character during the run of the show. Coustas later reprised the role for several TV specials and series including Effie, Just Quietly, an SBS comedy / interview show, and Greeks on the Roof, a short-lived Greek-Australian version of the British talk show The Kumars at No. 42. 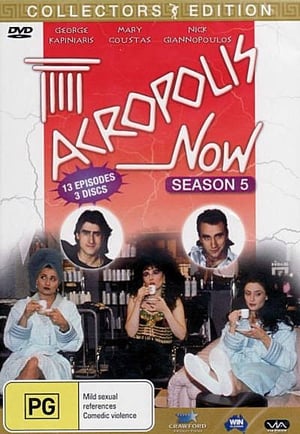 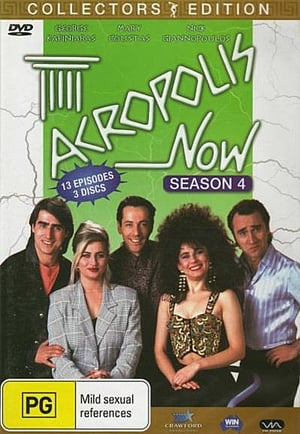 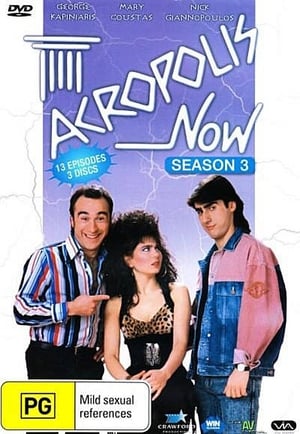 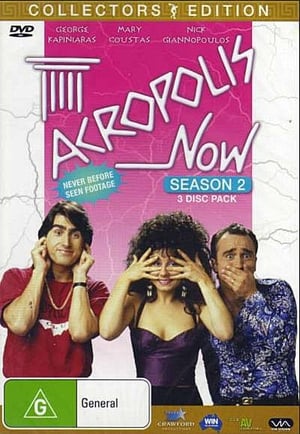 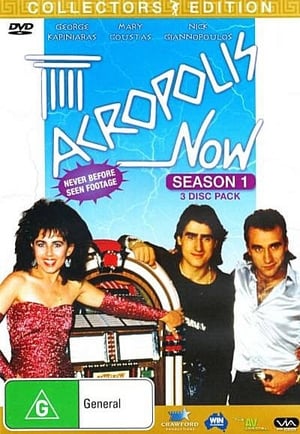 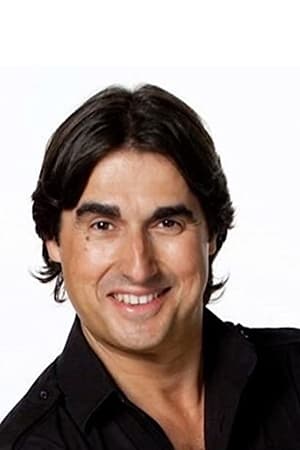 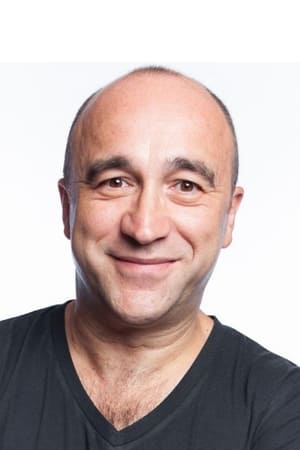 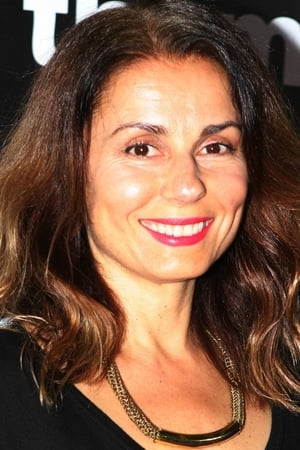