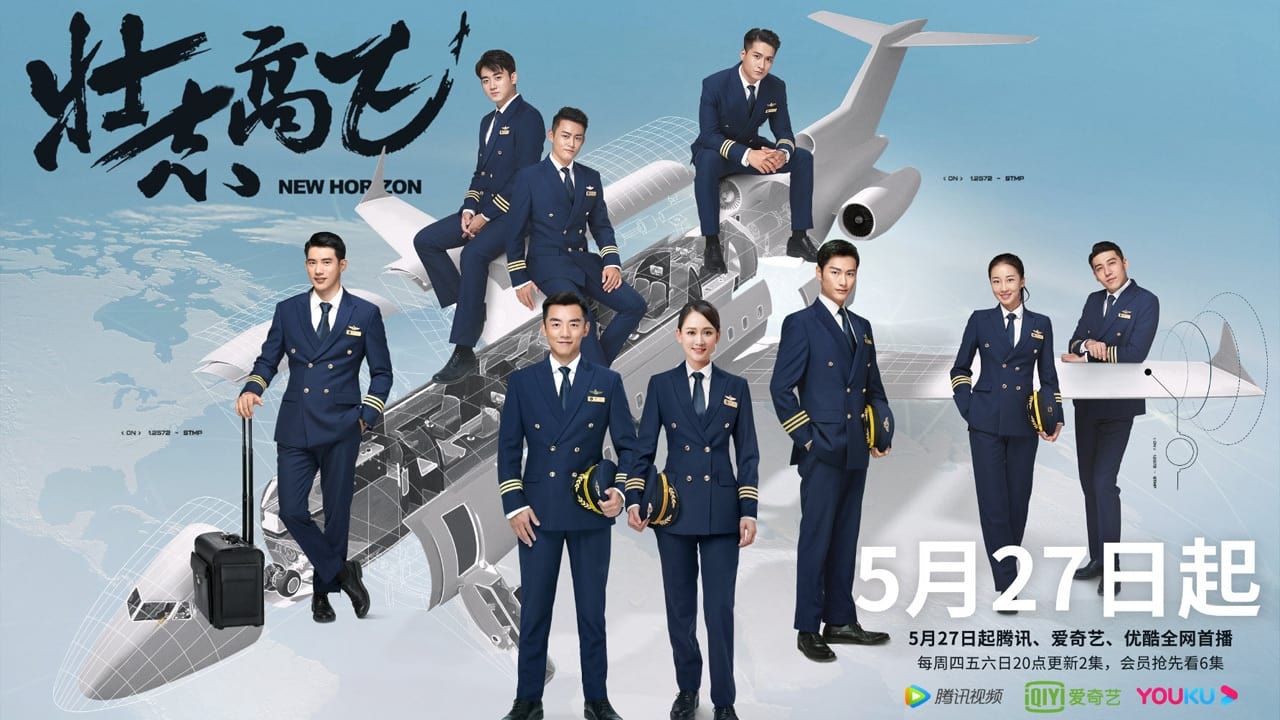 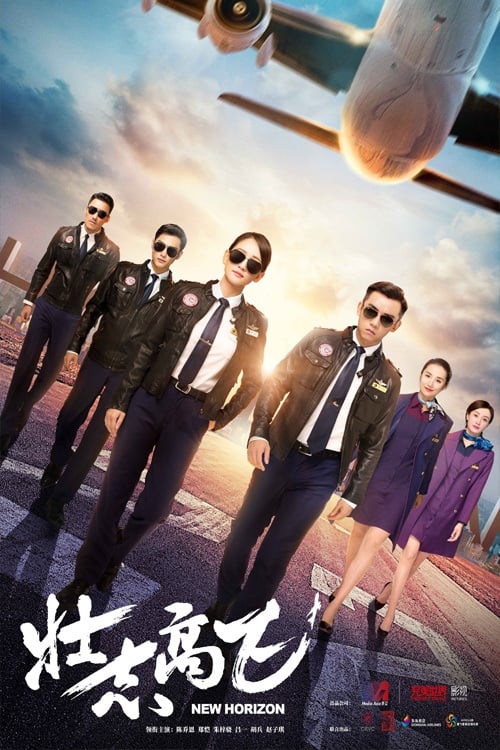 It is about young people who dream of taking flight in the blue skies and the tests that they encounter when in comes to friendship, romance and career. Xiao Mo is a talented pilot who experiences a blow to his career when a person dies on his watch because of an accident. The person is the mother of Xia Yu who is the successor of an aviation empire. Even though subsequent investigations cleared Xiao Mo of any fault, he resigns from his job due to guilt and chooses to become a mechanic instead. Two years later, Xiao Mo returns to flying and also encounters Xia Yu who's studying to become a pilot as well. The two men find themselves falling for the same woman. To complicate matters, details from two years ago resurface causing the people to suspect Xiao Mo once agai 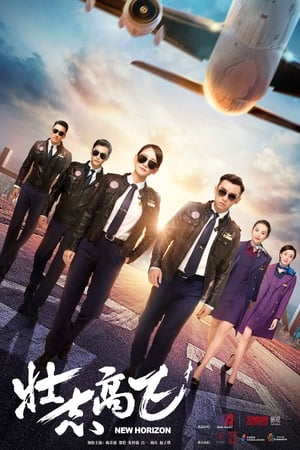 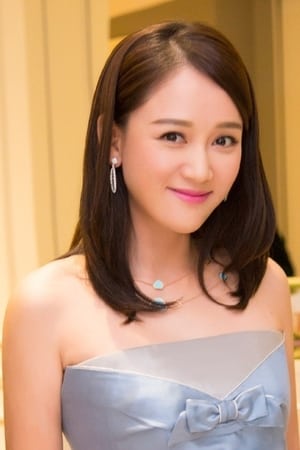 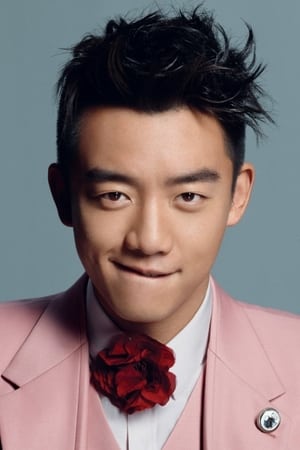 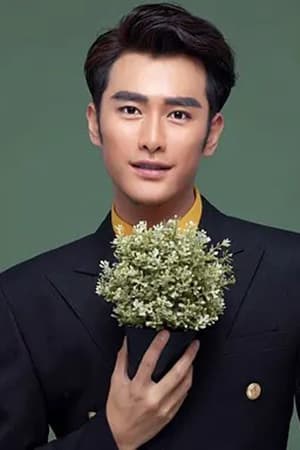 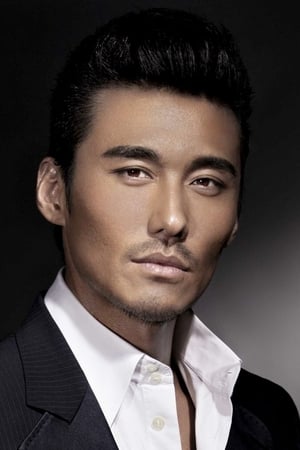 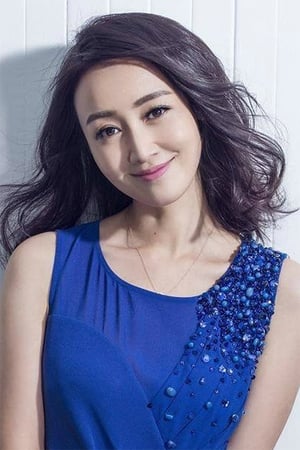 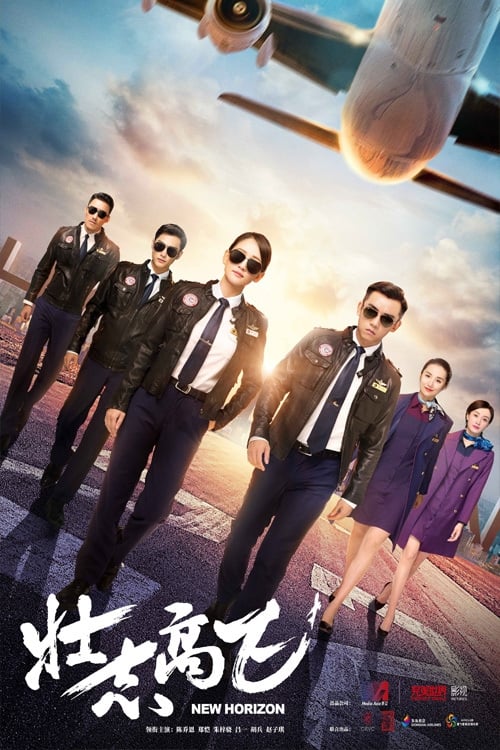 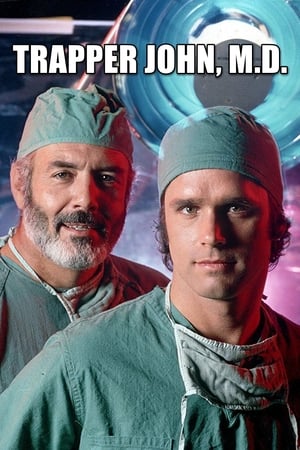