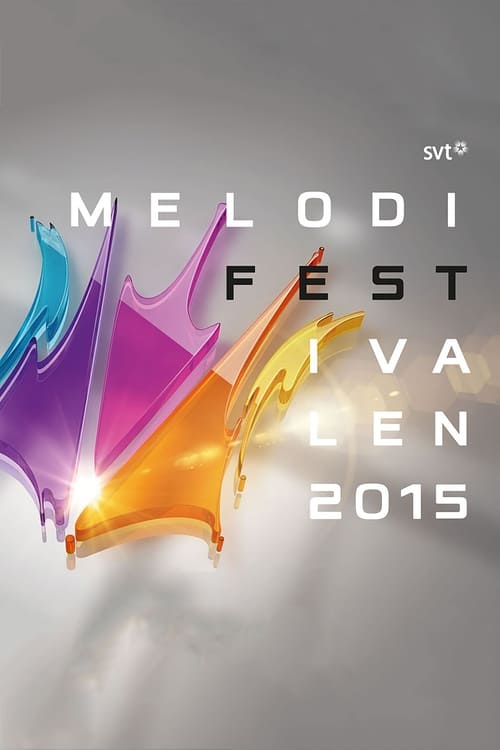 The Second Chance (Andra chansen) round was held on 7 March 2015 in Helsingborg Arena, Helsingborg. Unlike in the previous editions, four out of eight competing entries were sent to the final this year. The preliminary two-phase voting introduced in 2013 was eliminated, bringing a duel-only competition back 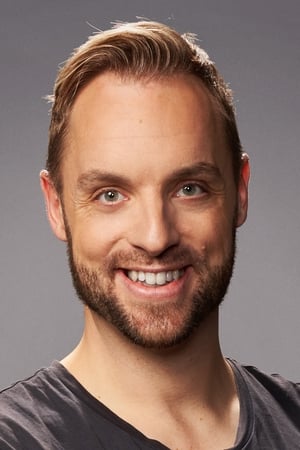 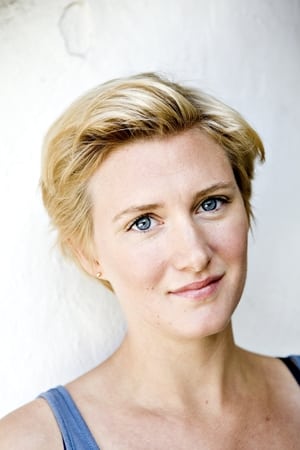