The final of Melodifestivalen 2008 was held on 15 March 2008 at the Globe Arena in Stockholm. The eight direct qualifiers and the two Andra Chansen winner competed in the final, where the 11 regional juries of Sweden, along with televoting, selected the winner that would represent Sweden in the Eurovision Song Contest 2008. The winner of Melodifestivalen 2008 was Charlotte Perrelli with the song "Hero", receiving a total of 114 points from the juries and 110 points from the televote. The winner of the televote, however, was Sanna Nielsen with "Empty Room".

The third semi-final of Melodifestivalen 2008 was held at the Cloetta Center in Linköping on 23 February 2008. The two songs that progressed directly to the final were "Lay Your Love on Me" by BWO and "Upp o hoppa" by Frida feat. Headline. The two songs that passed to the Andra Chansen round were "Smiling in Love" by Caracola and "When You Need Me" by Thérèse Andersson. The wildcard entry, "Hallelujah New World" by Eskobar, came last in the televoting and failed to qualify.

The second semi-final was held on 16 February 2008, at the ABB Arena Nord in Västerås. Again eight songs competed in total, seven songs which had been submitted to SVT and one of the four wildcards. The two songs that progressed automatically to the final were "Empty Room" by Sanna Nielsen and "Just a Minute" by Rongedal. The two songs that passed to the Andra Chansen round were "One Love" by Andreas Johnson &amp; Carola Häggkvist, the wildcard, and "Love in Stereo" by Ola Svensson.

The first semi-final of Melodifestivalen was held at the Scandinavium in Gothenburg on 9 February 2008. Eight songs in total competed, seven songs which had been submitted to SVT, along with one of the four wildcards. The two songs that progressed automatically to the final were "Thank You" by Amy Diamond, the wildcard, and "I Love Europe" by Christer Sjögren. The two songs that passed to the Andra Chansen round were "Line of Fire" by E-Type &amp; The Poodles and "Visst finns mirakel" by Suzzie Tapper. 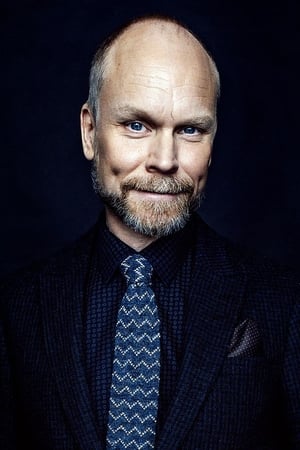 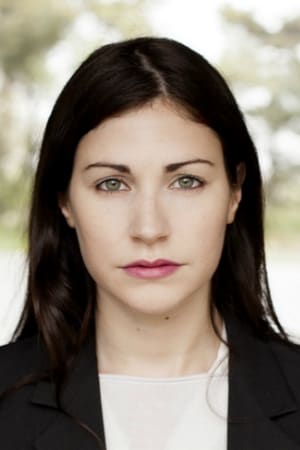 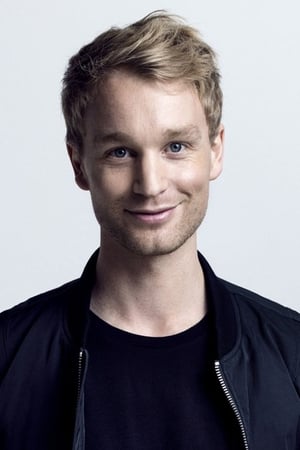