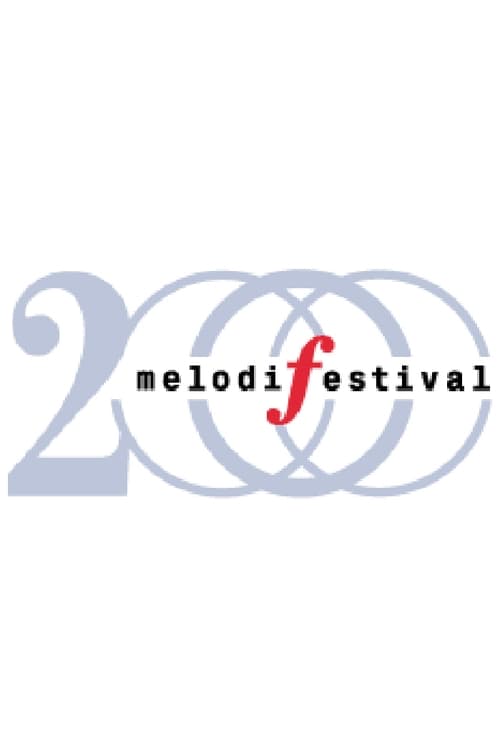 Melodifestivalen 2000 was the selection for the 40th song to represent Sweden at the Eurovision Song Contest. It was the 39th time that this system of picking a song had been used; 1,394 songs were submitted to SVT for the competition. The final was broadcast on SVT2 and Sveriges Radio's P4 network. Roger Pontare (1994 winner with Marie Bergman) won the MF again with the rock-inspired ballad "När vindarna viskar mitt namn", donning a folk-inspired costume and featuring Native American dancers during his performance. The winning song was performed later in English at the Eurovision Song Contest as "The Spirits Are Calling My Name", placing seventh among 24 entrants.