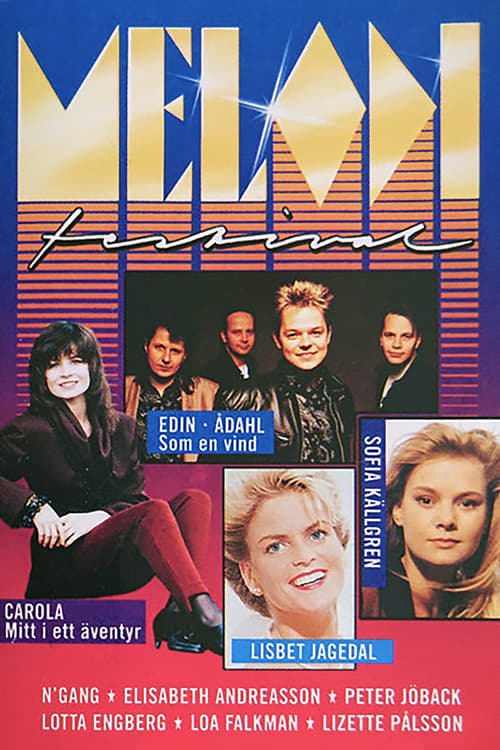 Melodifestivalen 1990 was the contest for selection of the 30th song to represent Sweden at the Eurovision Song Contest. It was the 29th time that this method of picking a song had been used. 1,223 songs were submitted to SVT for the competition. The final was broadcast on TV2 but not on radio. The show was watched by 5,964,000 people, the biggest recorded audience for the competition (74.1% of Sweden's 1990 population).