Get 100 was a British television children's quiz programme that was broadcast by CBBC between 16 April 2007 and 26 February 2009. It was originally hosted by Reggie Yates for Series 1, then Hardeep Singh Kohli took over as host for Series 2. 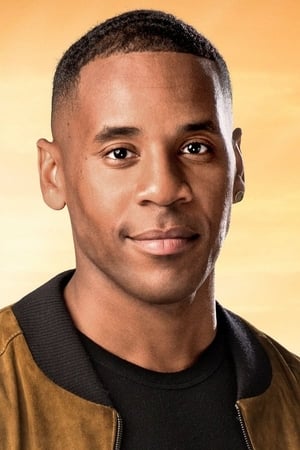 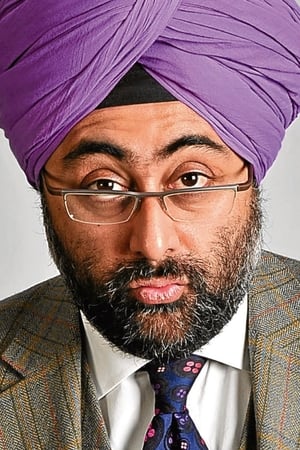