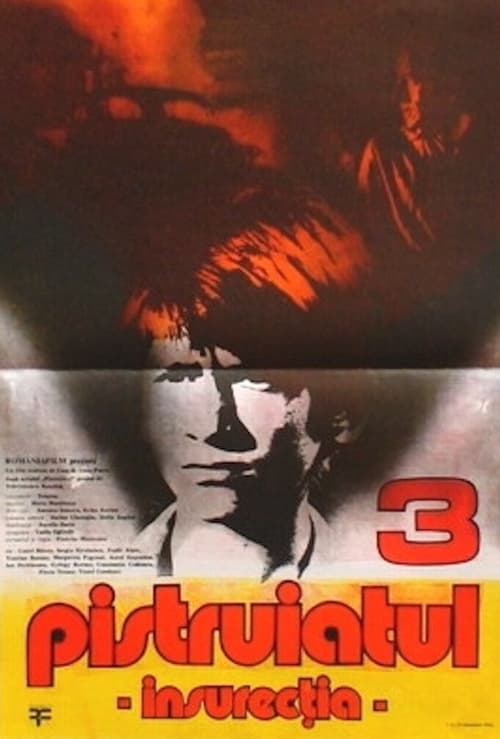 During the times of the Second World War in Royal Romania, a street smart kid accidentally becomes part of an organisation which will eventually decide the future of his country. Freckled (Original: Pistruiatul) is a Romanian propaganda series from 1973, consisting of 10 episodes. The series tells the fictional adventures of the freckled boy Mihai Pleșa, as he becomes involved in supporting the illegalist movement. Directed by Francisc Munteanu, the cast included Sergiu Nicolaescu, in the role of the illegalist Andrei, Réka Nagy in the main female role of the history teacher and Costel Băloiu, in the debut role of Pistruiatul. 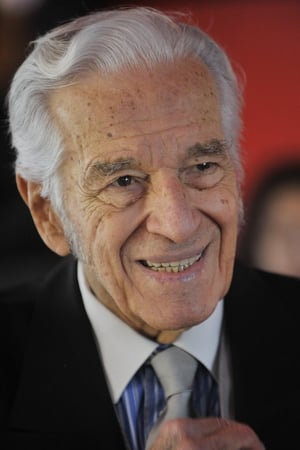 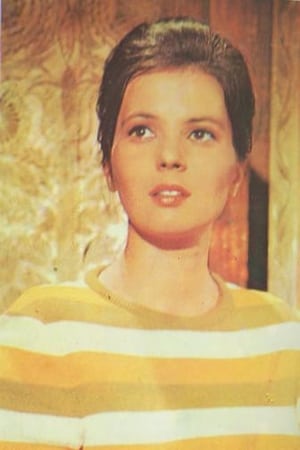