Olivia finds out that she's pregnant and the baby can be only Chuck's. Consequently she refuses R.J.'s marriage proposal and doesn't move to California. She asks to be taken back to BRT and tells Chuck about the baby. Laura joins as a new partner, as well as Rob. And at the end Olivia is welcomed 'home'.

Leon and Chuck are trying to deal with their grief. Laura offers her help to both but they initially refuse. After Leon breaks down in court while battling R.J. Williams, he hands the case to Laura, and she officially joins the firm. With some help from Rob, Leon gets new evidence that help him defeat R.J. Chuck is trying to fight for his client, and despite death treat, wins his murder case with a surprise twist.

The battle between R.J. Williams and Barr, Robinovitch and Tchobanian rages on. Chuck needs to request a second autopsy in a case. Carrie is killed by a hit and run driver.

Olivia's dreams comes true when R.J. offers her a partnership in his Los Angeles office, but she is torn when he sues BR&T for breach of contract. Carrie and Dillon finally get married.

It's just like old times as Barr, Robinovitch and Tchobanian prepare to set up shop again now that R.J. Williams is out of the picture.

Leon finds a case right up his alley representing a military man who refused to obey orders for reason of conscience, and Leon himself refuses R.J.'s orders not to take the case. Just as R.J. is revealing his feelings for Olivia, Carrie has an attack of conscience, and decides she wants out of the merger.

Phil Paley is arrested for polygamy, and hires Chuck and Leon to contest the law in a full- scale constitutional battle. Alana decides she wants a sports car and Olivia gets wealthy but very annoying client.

A cosmetic surgeon Leon meets at a casual golf game wants Leon to represent him in a divorce case, which he accepts at R.J.'s insistence. Chuck finally gets his revenge on Malony, and Olivia uses confidential information to win her case.

Olivia's inner turmoil affects a screenwriter's battle with a star. Leon gets confidential information. Chuck defends a patriotic protestor who was shooting at the cars at the border.

Olivia's mother, long-thought dead, suddenly appears on the scene to contest her late husband's will. Carrie and Kim go to Bermuda for a vacation.

Carrie passes a case to Chuck, but he is ill-prepared, and his carelessness earns a first-time offender a stiff sentence. Dillon and Carry put off their wedding plans after a difficult case. Olivia represents aging trumpet player.

Tensions continue to rise between Dillon and Veronica when Dillon is assigned to prosecute a respected black community leader.

Carrie and Alana struggle to keep their personal feelings in check at the trial of a sexual offender who preys on elderly women.

Leon battles a large chemical company that manufactures a substance he claims is killing his client, and Leon's impressive handling of the suit lands the firm a merger offer from high-powered international lawyer R.J. Williams.

Chuck is cleared of all charges and released from prison, but the controversy surrounding him has scared away all of his clients. The student is angered to learn the double-murder screenplay cannot be produced. Dillon tells Veronica that he's got marriage on his mind.

Chuck's case is officially closed, but Carrie, Leon, and Olivia discover that Brent Elliot,the administrator of Stanley Wall's estate, is hiding something. Leon refuses to give Alana a divorce because he's not ready to give up yet. Olivia runs into danger when her client claims that his screenplay about a double murder is fact and not fiction. 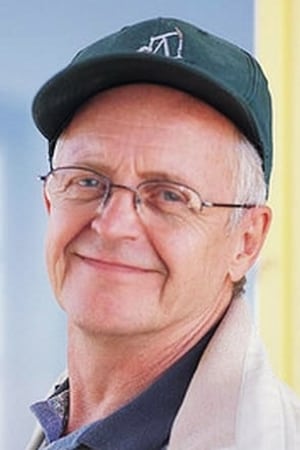 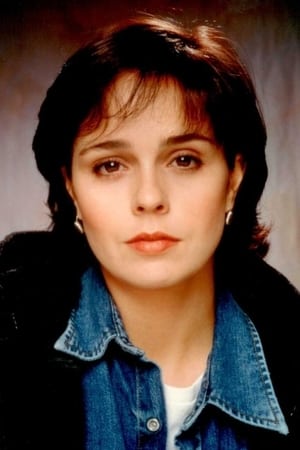 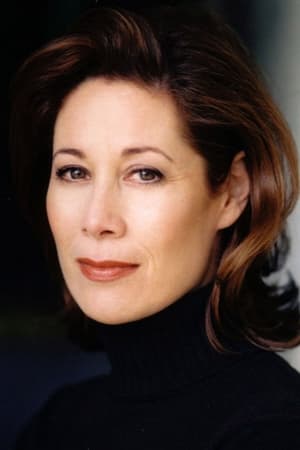 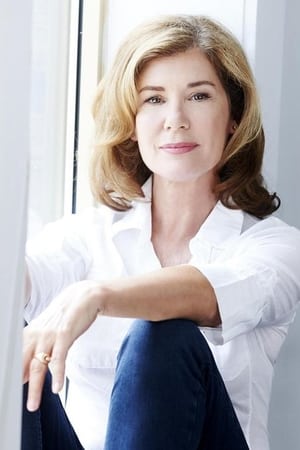 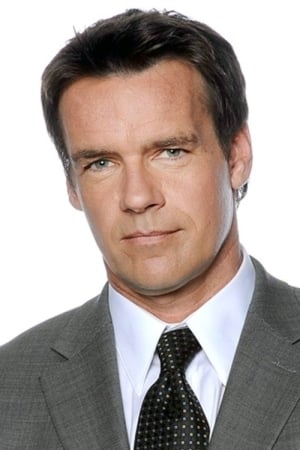 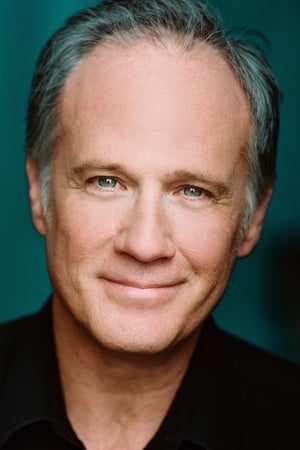 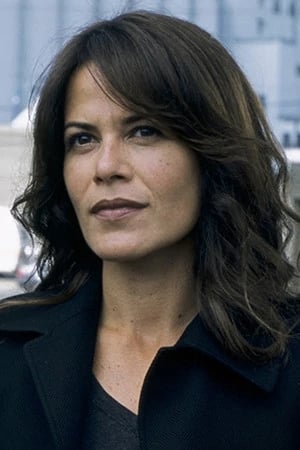 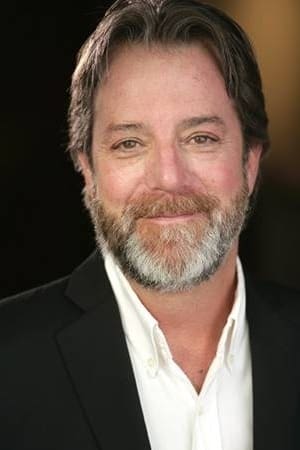