Trevor's World of Sport began as a 2003 BBC television sitcom written and directed by Andy Hamilton and starring Neil Pearson as Trevor. Only one television series was made, and Hamilton felt mistreated by the BBC over the scheduling of the show. The first episode attracted an average of 3.4 million viewers, dropping to 2.9 million for the second and third episodes. The subsequent episodes were rescheduled from Friday evenings to Monday nights, despite the Radio Times issues having already been published listing the originally scheduled transmission dates. Hamilton went public with his displeasure over the show's scheduling and vowed never to work for BBC1 again, though he has since changed his mind. A radio version was first broadcast on BBC Radio 4 in 2004, with subsequent series in 2005 and 2007. The series is set in the world of TS Sports – a sports public relations firm, run by Trevor Heslop and his partner, the lascivious Sammy Dobbs. Trevor is portrayed as an essentially decent, honest man in the corrupt money-obsessed industry of sporting celebrity, who is still deeply in love with his estranged wife Meryl. Andy Hamilton also appears in a minor role within the show, and several actors who have worked in his other comedy shows for television and radio appear. Neil Pearson was in Hamilton's Drop the Dead Donkey, as was Michael Fenton Stevens who plays TS Sports' only regular client, fading celebrity Ralph Renton. 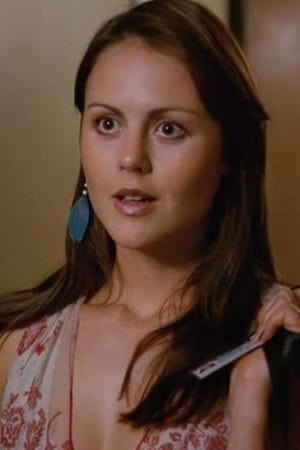 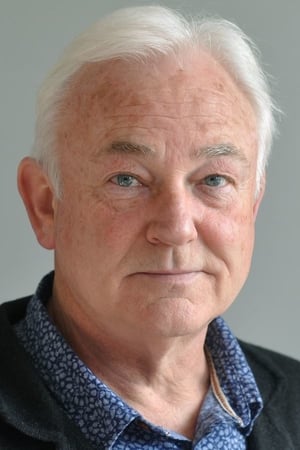 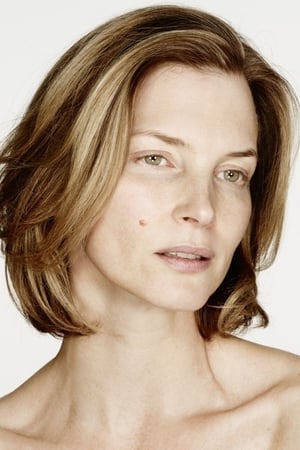 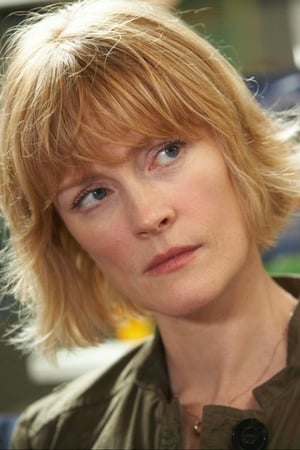