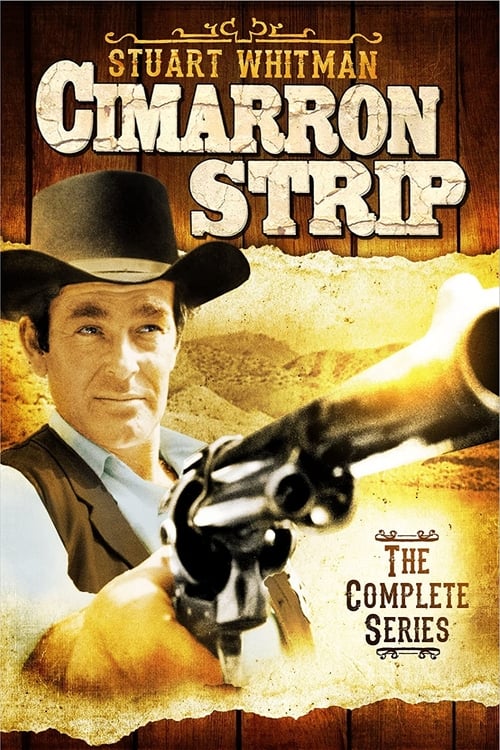 Cimarron Strip is an American Western television series that aired on CBS from September 1967 to March 1968. Starring Stuart Whitman as Marshal Jim Crown, the series was produced by the creators of Gunsmoke. Reruns of the original show were aired in the summer of 1971. Cimarron Strip was one of only three 90-minute weekly Western series that aired during the 1960s, and the only 90-minute series of any kind to be centered primarily around one lead character. Cimarron Strip was set in the Oklahoma Panhandle, which comprises, east to west, Beaver, Texas, and Cimarron counties in Oklahoma. The show is set in 1888, just as the continuous frontier of the West, which once ran from the Canadian to the Mexican border, was closing. In less than five years there would no longer be that "continuous frontier," only pockets of undeveloped land. This was the late "Wild West" that Marshall Jim Crown was called to defend. 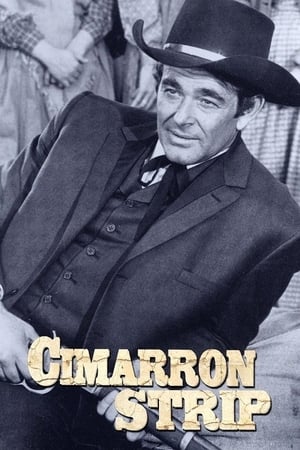 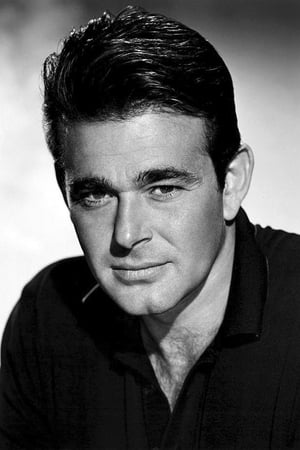 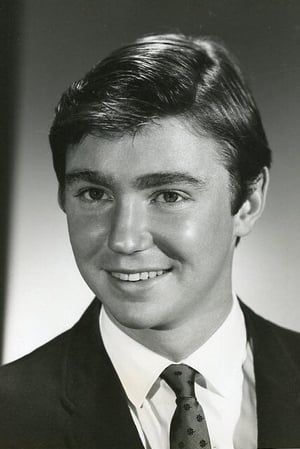 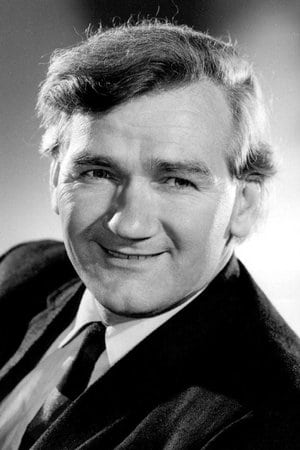 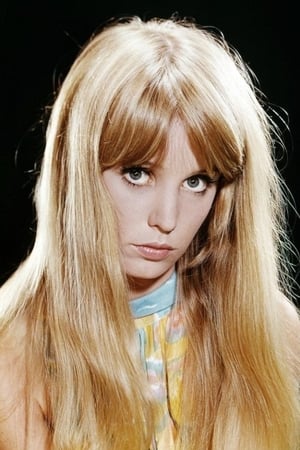 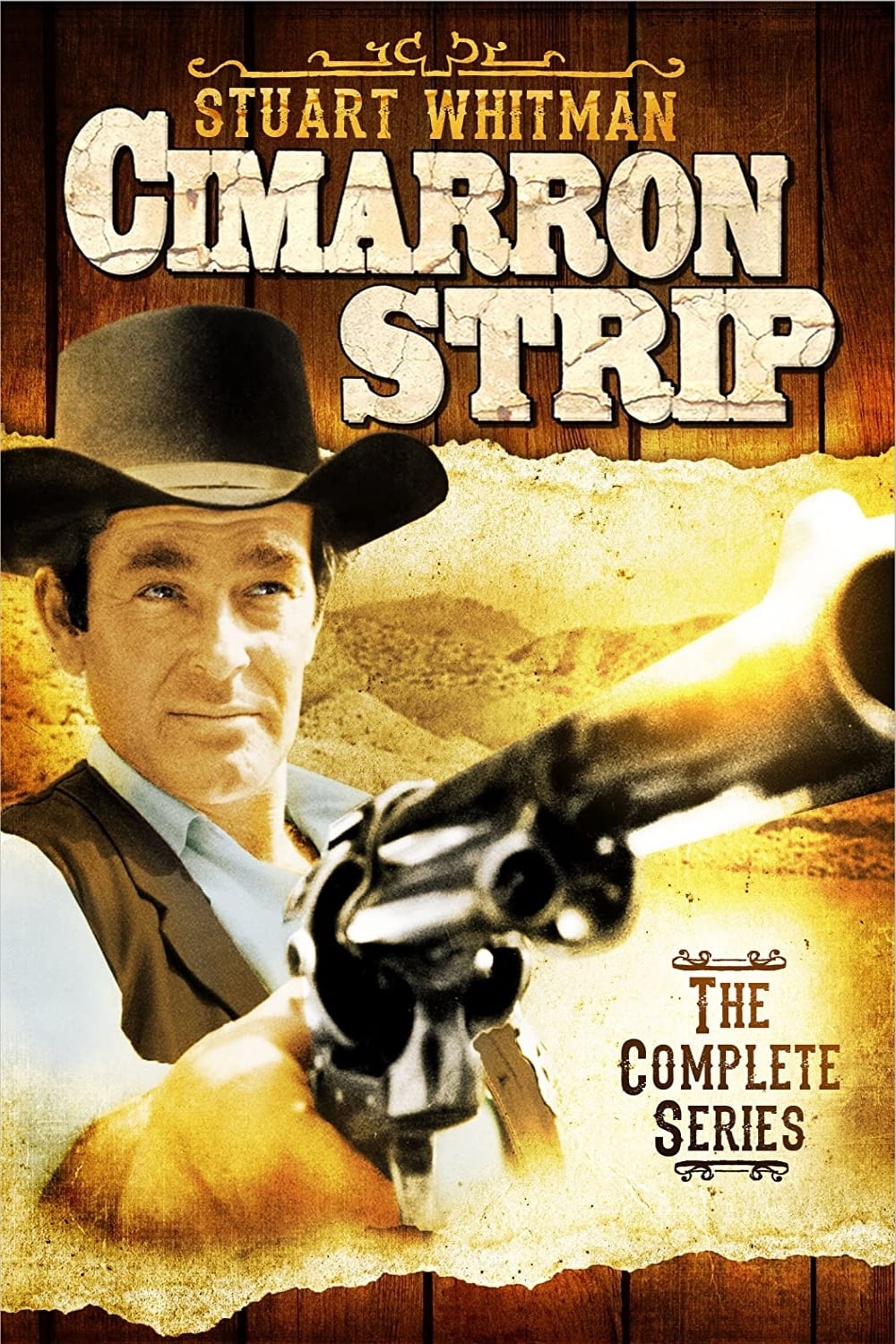