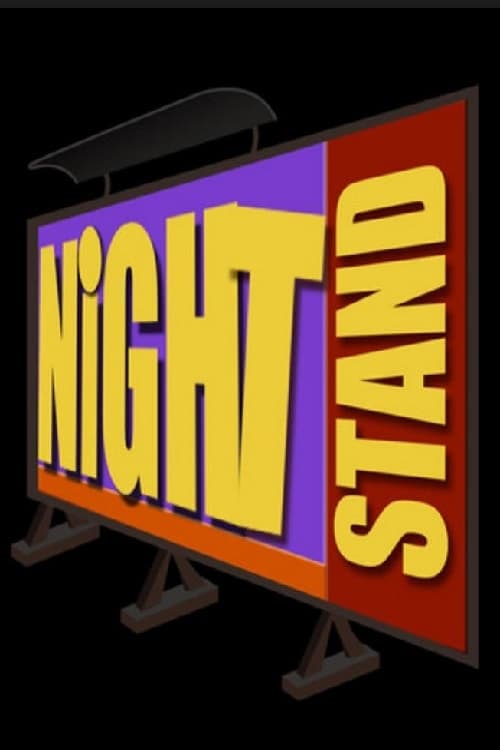 Night Stand with Dick Dietrick is an American television comedy show that satirized American tabloid talk shows such as The Jerry Springer Show and The Jenny Jones Show. The series was originally broadcast in first-run syndication from 1995 to 1997, as well as on the E! Entertainment Television network. Night Stand was co-created by Paul Abeyta, Peter Kaikko and actor/writer Timothy Stack, who also starred as the show's host Dick Dietrick. 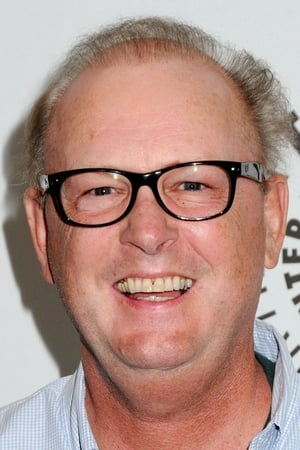 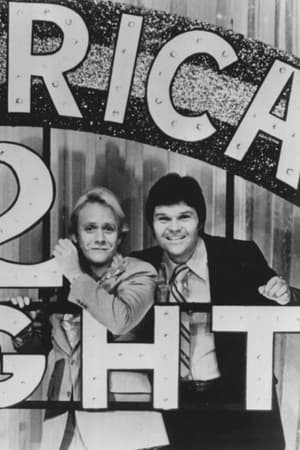 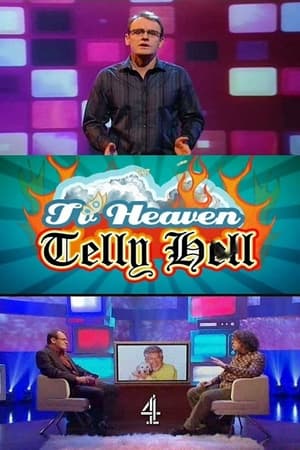 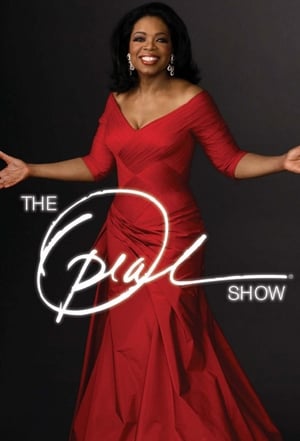 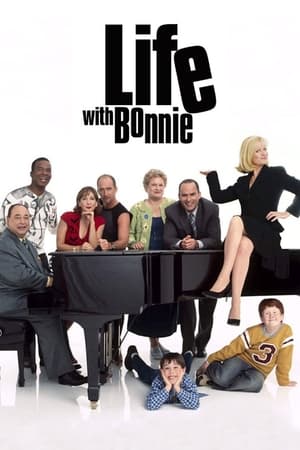 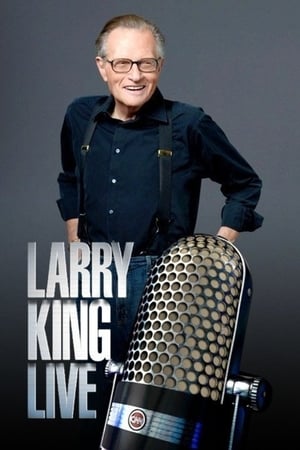