El gran juego de la oca was a TV game show produced in Madrid, Spain from 1993 through 1995 and again in 1998 as El nuevo juego de la oca. It was a weekly show airing in a block of several hours on the Spanish channel Antena 3, and later Telecinco. The show was created by world-renowned television producer Jocelyn Hattab, and first premiered in Italy as Il Grande Gioco Dell'Oca. 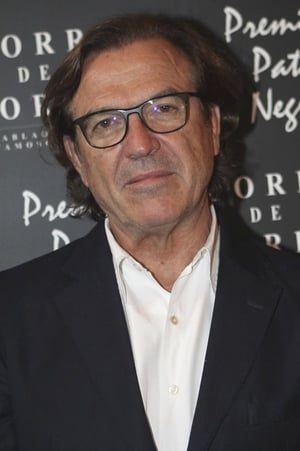