Margie helps the daughter of one of Vern's clients elope against her father's wishes. Vern thinks it is Margie who has eloped.

Margie tricks Vern into going on vacation by telling him a prospective client is at the hotel she has chosen for his rest.

Margie tries to help Vern get a contract with the owner of a baseball club.

Margie switches identities with a countess who wants to test her boyfriend's motives.

Margie gets involved with an actor who is trying to make his leading lady jealous and the leading lady uses Vern for the same purpose.

Vern tries to impress a prospective client by having Margie cook a fancy dinner. When Margie learns he heads a local opera company, she decides she wants to sing for him.

Margie lets a group of circus performers stay at the Albright apartment, unaware that Vern has arranged to be interviewed there on live television.

Vern and Margie set out to locate a reclusive man who has a uranium claim. Vern thinks he has found the right man, but it turns out it's actually another man with whom Vern has been fighting.

Freddie has a new job working for a private eye and when he and Margie find a murderer's diary in an old trunk they decide to investigate. The trail ends up leading them to one of Vern's clients.

Vern tells Margie that Freddie is too much of a weakling and she should find a real man. Her answer is to come home with an obnoxious Marine judo expert, which makes Vern long for the presence of the once-hated Freddie.

Margie messes up a live TV show sponsored by one of Vern's clients and Vern and Mr. Honeywell end up thinking aliens have landed when they wander onto a science fiction set.

In Las Vegas, Margie gambles in a client's casino as a favor to the man's niece. When he gets suspicious of her winning streak, Margie hides out in a masked beauty contest.

When a client of Vern's prefers younger men, Margie has to pretend she is 12 years old.

Margie and Mrs. Odetts try to convince a client to make a trip to Hawaii because they will also get to go along.

In England, Margie tries to help a client sell one of his castles. However, the prospective buyer only wants it if it is haunted, so Margie has to provide the ghosts too.

Vern tells the story of how he married Margie's mother and was hired by Honeywell & Todd.

Margie and Vern go to New Orleans during Mardi Gras where a prospective client asks their help in getting his obnoxious brother-in-law to leave.

When Mr. Honeywell lends the Albright's apartment to a client and then Margie and Vern return unexpectedly, they are forced into pretending they are the maid and butler.

While vacationing in Bermuda with her father, Margie thinks she has witnessed a murder, but no one will believe her.

Margie gets a job modeling clothes for a fashion designer. When she wants to date the photographer, she breaches her contract by posing for another campaign. The designer is outraged, and what she doesn't realize is that he is one of Vern's clients. She then must try to hide the fact that she is Vern's daughter in order to save her father's contract with him.

Vern and Mr. Honeywell tell Margie they want her help getting a client to renew his contract, when what they are really hoping is that she will mess things up so much that he will cancel.

Margie takes a job with her new neighbor, an inventor, so she can pay for a mink coat she bought.

Margie tries to make Vern stand up to Mr. Honeywell by playing records with messages on them while he sleeps. Vern catches on and teaches her a lesson by pretending it worked and he got fired.

Margie tries to help Vern get out of a romance by pretending the family is insane. The only problem is, she mistakes a woman client for the girlfriend and endagers Vern's business deal.

In San Francisco, Vern's rival tricks Margie into interfering in a Chinese family feud, not realizing one of the men is Vern's client.

Margie poses as Freddie's bride after he wins a trip to Palm Beach by using a phony story.

Margie gets carried away with flying lessons. To distract her, Vern plants a fake map which supposedly leads to an Indian gold mine in Mrs. Odetts' trunk.

Vern and Margie try desparately to locate a client. They rush to Switzerland thinking they have found him at a chess match, but it turns out to be the man's 10-year-old brother.

Vern thinks Freddie takes too much money from Margie. He tells Margie if Freddie keeps a job for one week he will double her allowance, if not, he won't give her any. Margie gets Freddie a job in a restaurant and then tries to help him keep it.

Margie wants Vern to take her to London. When he refuses, she hires a man to pretend they are going to elope as soon as Vern leaves.

At a Miami convention, Vern is dating a man's daughter so he will vote for Mr. Honeywell in an election. Margie and Roberta misunderstand and conspire to break the pair up.

Margie tries to prove to Vern that she isn't spoiled by doing a good deed, but ends up getting involved in secret Air Force mission.

When a man who wants to date Margie and accidentally gets the wrong name, Mrs. Odetts thinks she has a secret admirer.

Mr. Honeywell is made trustee of an eccentric millionaire's fortune, but doesn't know where the money is hidden. He enlists the help of Vern and Margie in finding the money.

Margie tries to help a private detective find a maharaja's stolent jewel, but only succeeds in making everyone think she's involved in the theft.

When Vern feels Margie isn't coming to him with her problems, she makes up a phony story about being jilted.

Vern refuses to take Margie along on a trip to sign up a football player, but Margie just happens to run into him right here at home.

Roberta is trying to convince her visiting father that New York is a respectable place to live. Things go awry because Freddie just happens to be babysitting a kangaroo in the Albright's apartment. 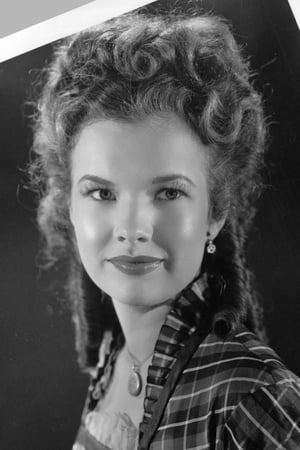 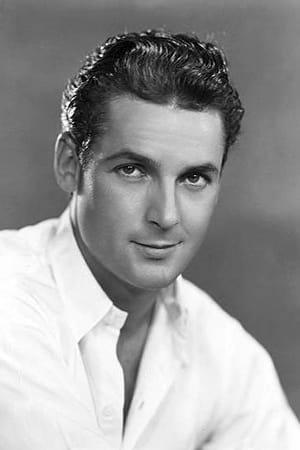 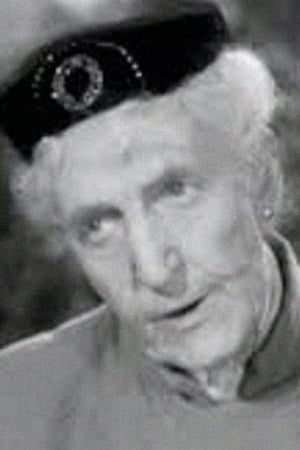 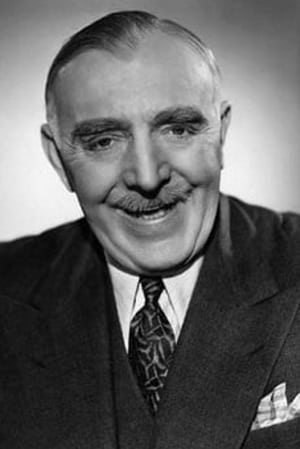