Getting Together is an American musical situation comedy, which aired on the ABC television network during the 1971-72 season. It stars Bobby Sherman and Wes Stern as Bobby Conway and Lionel Poindexter, a songwriting duo. The pilot for the series had aired the previous spring the first season finale episode of The Partridge Family named "A Knight in Shining Armor", where Lionel and Bobby were introduced to each other by the Partridges. Sherman and Stern's characters were reportedly based on the real-life songwriting team of Boyce and Hart, who had written hits for The Monkees, Jay and the Americans, and others. New music of course was a staple of the series, provided by much of the same team that created the Partridge Family songs and records. Most of these songs were from two Bobby Sherman albums -- Getting Together and Just For You. 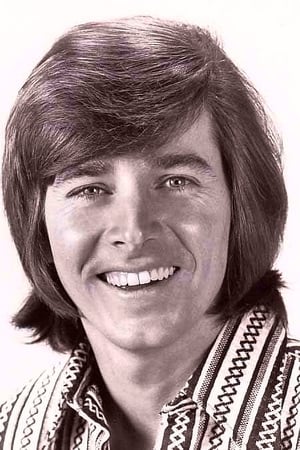 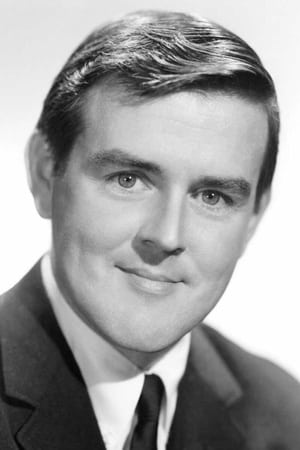 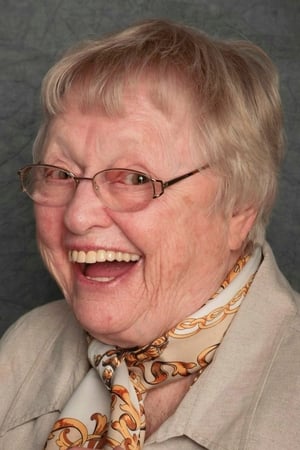 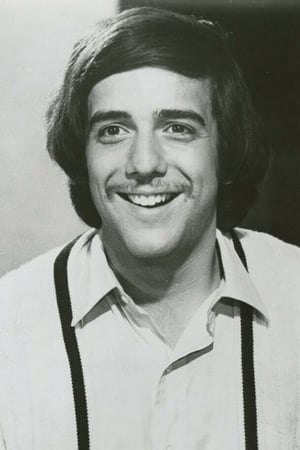