The Jim Nabors Hour is an American variety television series hosted by Jim Nabors that aired on the CBS television network from 1969 to 1971. Fresh from his success with Gomer Pyle, U.S.M.C., which put his backwoods "Gomer Pyle" character from The Andy Griffith Show in a military context, the show not only built on that success, including Ronnie Schell and Frank Sutton, two of Nabors' old co-stars, but also displayed his baritone singing voice, which had been used on the Pyle show on occasion and had gotten Nabors several gold records in the late 1960s. The show was consistently in the top thirty and performed strongly in its time slot, but fell victim to the infamous CBS "rural purge" and was axed by the network. 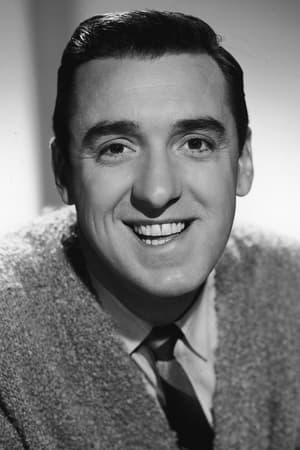