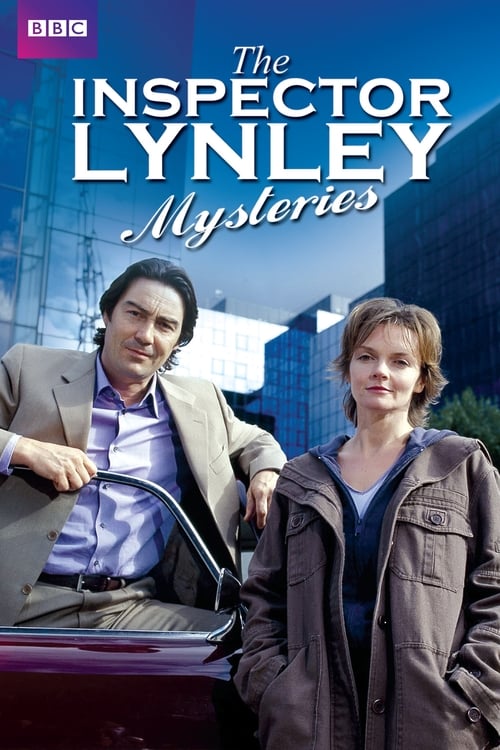 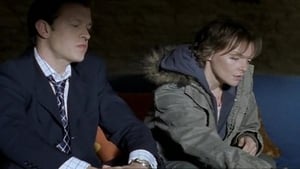 Lynley and Havers investigate the murder of Professor Dermot Finnegan, an old friend and mentor of Helen's who has been killed by a car bomb. Helen, who is pregnant, is later attacked in her car, and on admission to hospital her baby is found to have died. Havers searches Finnegan's office and finds love letters from several women - including one from Helen. She suggests that Lynley should be taken off the case, but he is determined to go on with it for the sake of Helen. In the end, Lynley has a shocking confrontation with the killer. 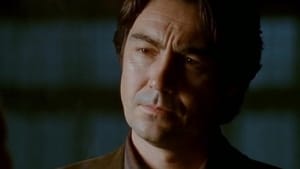 A woman is found dead, and it looks as if she committed suicide. But Havers has doubts. The police investigation leads Lynley to a private club, while Havers goes undercover. The true motive for the death affects Lynley deeply. 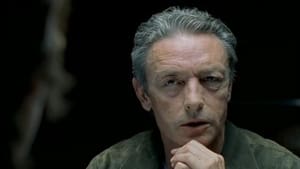 A famous violinist appearing at the Wigmore Hall, London, suddenly can't play any more, and away from the city centre a lonely woman is killed in a hit and run accident. Lynley and Havers try to find the connection between the musician and the death. To get at the truth, they need to dig deep into the past and also to put their careers on the line. 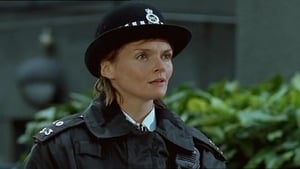 Two dead bodies are found in the middle of a stone circle. One of them was the daughter of a retired police officer who lives in a nearby village, while the other was a local artist. There is at first no clear connection between the two, but Havers finds an important clue which leads Lynley to the killer. 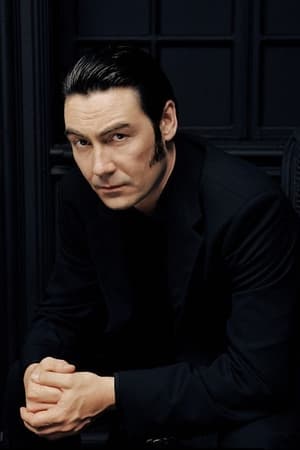 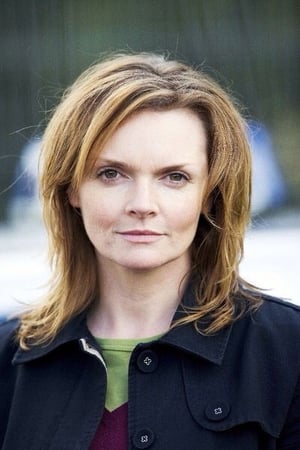