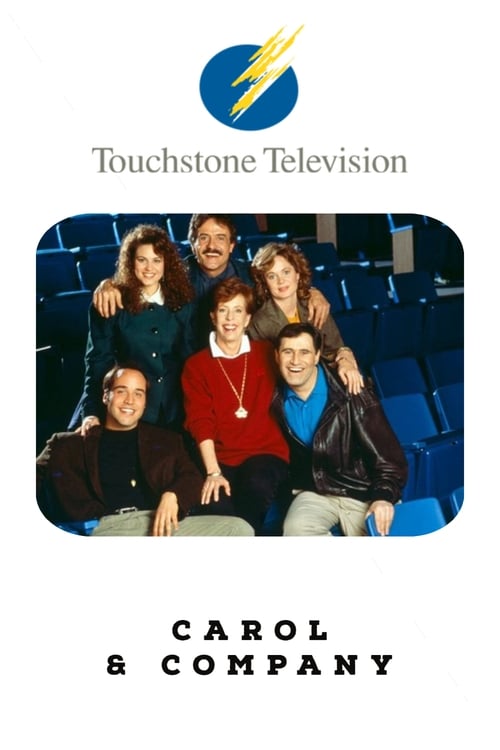 Carol & Company is a comedy program airing on NBC-TV in the United States during 1990 and 1991. Carol & Company applied an unusual repertory approach to television comedy. Every week, Carol Burnett and her fellow players, Peter Krause, Jeremy Piven, Meagen Fay, Terry Kiser, Anita Barone, and Richard Kind, performed a different half-hour comedy playlet. Only the performers remained the same from week to week; there were no ongoing characters or plots, although there were guest stars from time to time; Betty White was one who made an appearance. In 1991, Carol's cohort, Tim Conway made a cameo appearance as audience member in an episode, "That Little Extra Something." Carol & Company began as a midseason replacement in January 1990, and was subsequently picked up for a full season and ran until July 1991. In 1990 Swoosie Kurtz won an Emmy for her appearance in the episode titled Reunion. 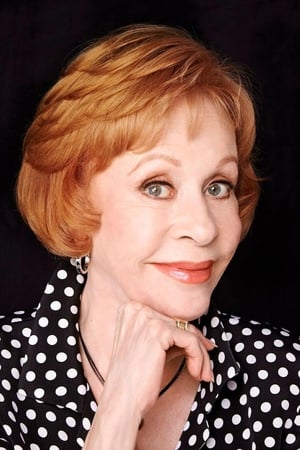 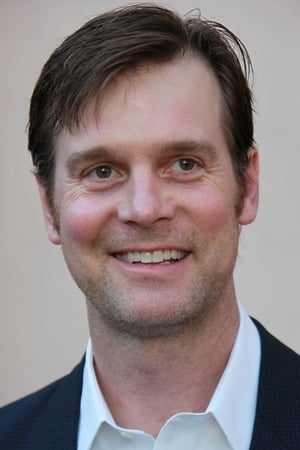 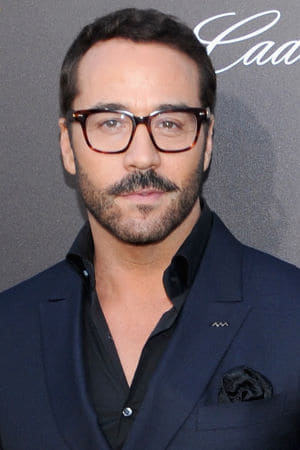 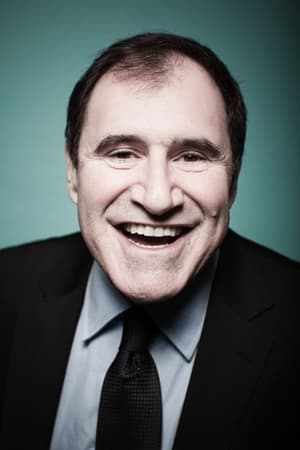 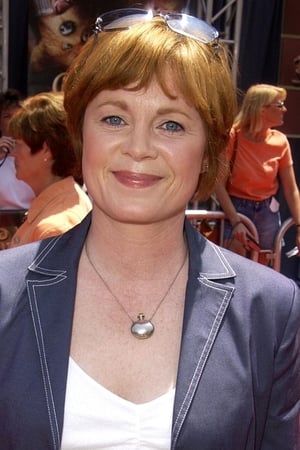 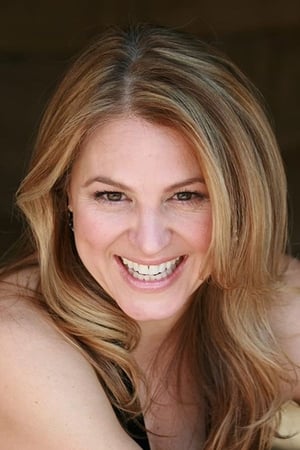 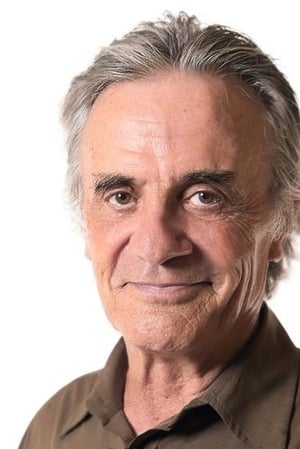 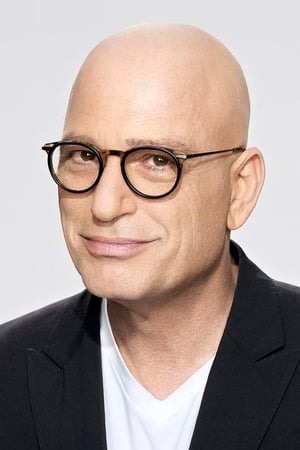 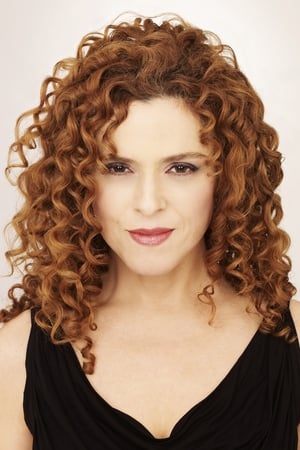 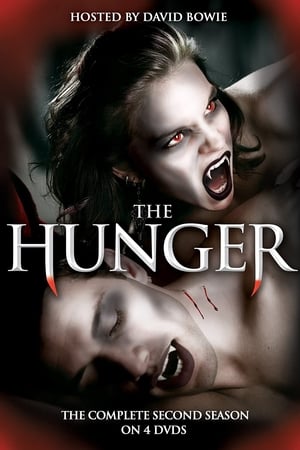 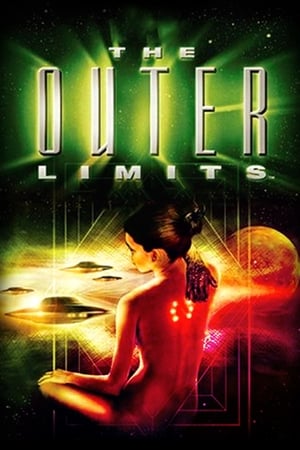