Thank Your Lucky Stars was a British television pop music show made by ABC Television, and broadcast on ITV from 1961 to 1966. Many of the top bands performed on it, and for millions of British teenagers it was essential viewing. As well as featuring British artists, it often included American guest stars. It would appear from the surviving footage that the bands mimed their latest 45. Occasionally a band was allowed to do two numbers, and if you were pop royalty like The Beatles or The Rolling Stones you could do four numbers. Audience participation was a strong feature of Thank Your Lucky Stars, and the Spin-a-Disc section, where a guest DJ and three teenagers reviewed three singles, is a very well remembered feature of the show. Generally American singles were reviewed. It was on this section that Janice Nicholls appeared. She was a former office clerk from the English Midlands who became famous for the catchphrase "Oi'll give it foive" which she said with a strong Black Country accent. After she was dropped from the show she trained as a chiropodist and ran a practice in Hednesford in Staffordshire. Billy Butler was another reviewer and dozens of teenagers had their fifteen minutes of fame on the show. 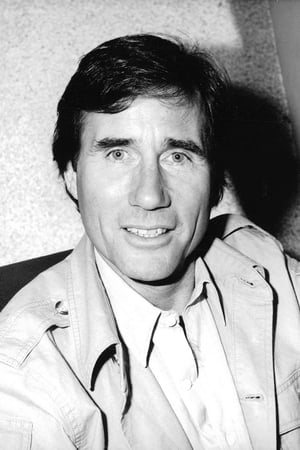