Angela goes to her old neighborhood in Little Italy looking for leads on one of the mob families but ends up doing a story on domestic abuse that involves a former boyfriend. Jack's story on Joe Kessler, a second-string bomb squad expert, and his role in diffusing a bomb makes him a hero but the follow-up story makes Joe suicidal. Nan moves into a co-op and is invited to be on the board. When a famous fashion designer, who revealed she is a lesbian during the interview, is turned down for an apartment, Nan is at odds with the other board members. Tony, who has been secretly working on a novel, is upset with Victor because a copy of the manuscript was left on the copier. Ellie's series on city building-code violations turns up more dirt than she expected. She confronts temporary editor-in-chief Jim Kowalski with the new information but he tells her it doesn't matter. Ellie talks to Louise who confronts Jim. He calls Ellie a liar and dares Louise to verify Ellie's information. Louise goe

At the hospital Louise and Jack try to visit a recuperating Mitch but his wife Asia has banned everyone at the newspaper from seeing him. Jack investigates a possible outbreak of the deadly Ebola virus at the hospital where Mitch is staying. Louise hires an interim editor, Jim Kowalski. Kowalski guides and encourages Ellie as she pursues her investigation of the city's building inspectors, the unsafe buildings and the families who have been affected. Angela meets with Philip a racist who wants to apologize for his past. Benny uses Angela in order to find and confront Philip who was responsible for the death of the man whom Benny was named after. Tony grapples with ""The Gator"" a professional wrestler who wants to be more than just ""friends."" Nan's expense account has been slashed and the quality of her of subjects drops from Gloria Steinem to Tiny Tim.

Martin Lapetto tips Jack about cops in his plainclothes anti-crime unit that's ripping off drug dealers. Jack's story creates complications for Lapetto, the newspaper and his life. Angela goes undercover as a 911 operator after she catches someone trying to break into her apartment and her calls to 911 get busy signals. Ellie and Benny do on-the-street research with a homeless scam artist who reveals why he desperately needs the money. Ellie has problems with Benny's other roommate, a punk rocker. It's the 20th anniversary of football star Joe Namath's appearance in pantyhose and Tony wants Namath to pose again. Nan, who once lived with Namath, refuses to help Tony until he offers an enticing trade. Mitch, who is on a health diet, gets married during lunch hour. Later, he suffers another attack.

Angela covers the Central Park shooting of a mother and her two young daughters. Her investigation makes her uncomfortable when things point to the mother. In his haste to meet an insider of a car theft ring, Jack jumps a turnstile and gets arrested. He gets teased at work and the courthouse. A champion boxer selects Tony to write his biography. After witnessing the boxer's dark side Tony tries to back out but the boxer threatens to reveal Tony's affair with a married woman. Louise asks the staff to take an intelligence evaluation in a maneuver to save Victor's job. Cash-poor Ellie fails at a second job as Animaniac Yakko at a children's party. Benny offers Ellie the opportunity to be his roommate.

Louise has lunch with Frank Elliot, the owner of the New York Reporter, who informs her that he's considering selling the paper because it's losing money. Until that time, Elliot assigns an efficiency expert to recommend cutbacks. Jack's article on Chinatown sweatshops earns him praise at work but jeopardizes the livelihood of his source and gets him an ominous meeting with the godfather of Chinatown. Angela follows Adam Simms, a child killer released on parole, who returns to his neighborhood where he is unwanted. She changes her opinion of him when she meets his mother. Nan's nasty column on Fabio brings him to her office and he turns the table on her. Ellie is assigned to cover the Miss Big Apple pageant where she sees the deputy police commissioner in drag. After tracking him down and speaking to him, she has second thoughts about doing the story. Benny becomes a friend of Ellie. Mitch suffers chest pains and collapses.

Jack smokes out an insurance scam involving the fire department. Angela's story on cops and hookers get sidetracked when she helps a young girl whose mother works full-time and father, a Broadway director, is a dead-beat dad. Ellie wants to work on Jack's story but Louise assigns her to cover the taxi driver who accidentally gave Nan a black eye. The taxi driver becomes suicidal and Ellie has a chance for an exclusive interview. Benny thinks his photo of the taxi driver will make the front page. Nan is afraid to go to the Barbara Streisand concert at Carnegie Hall because of the black eye. Tony wonders why Victor treats everyone to coffee and personalized mugs. 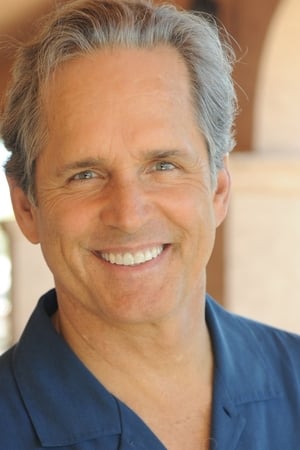 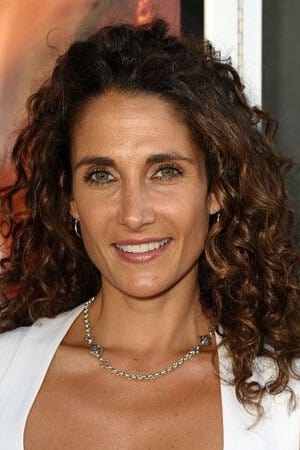 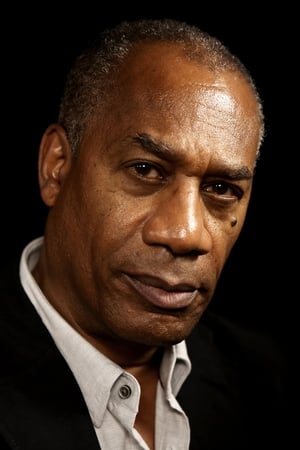 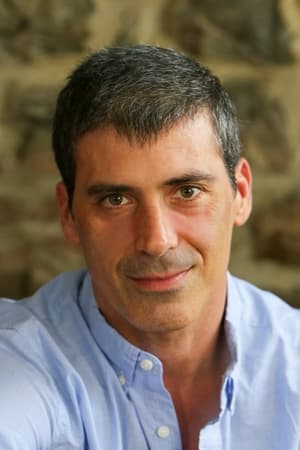 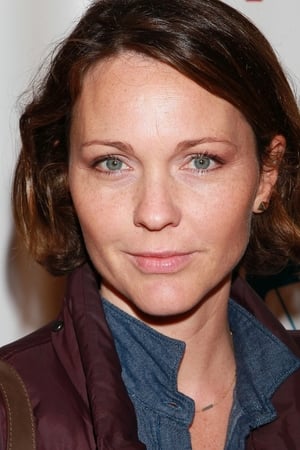 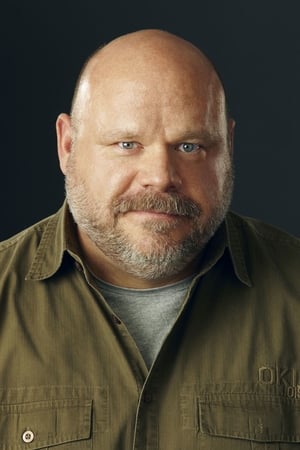 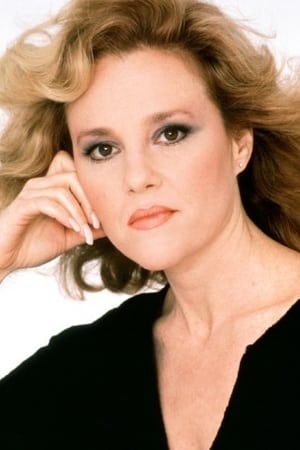 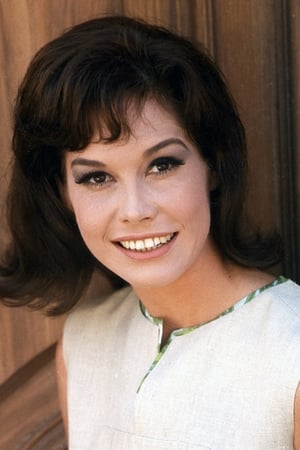