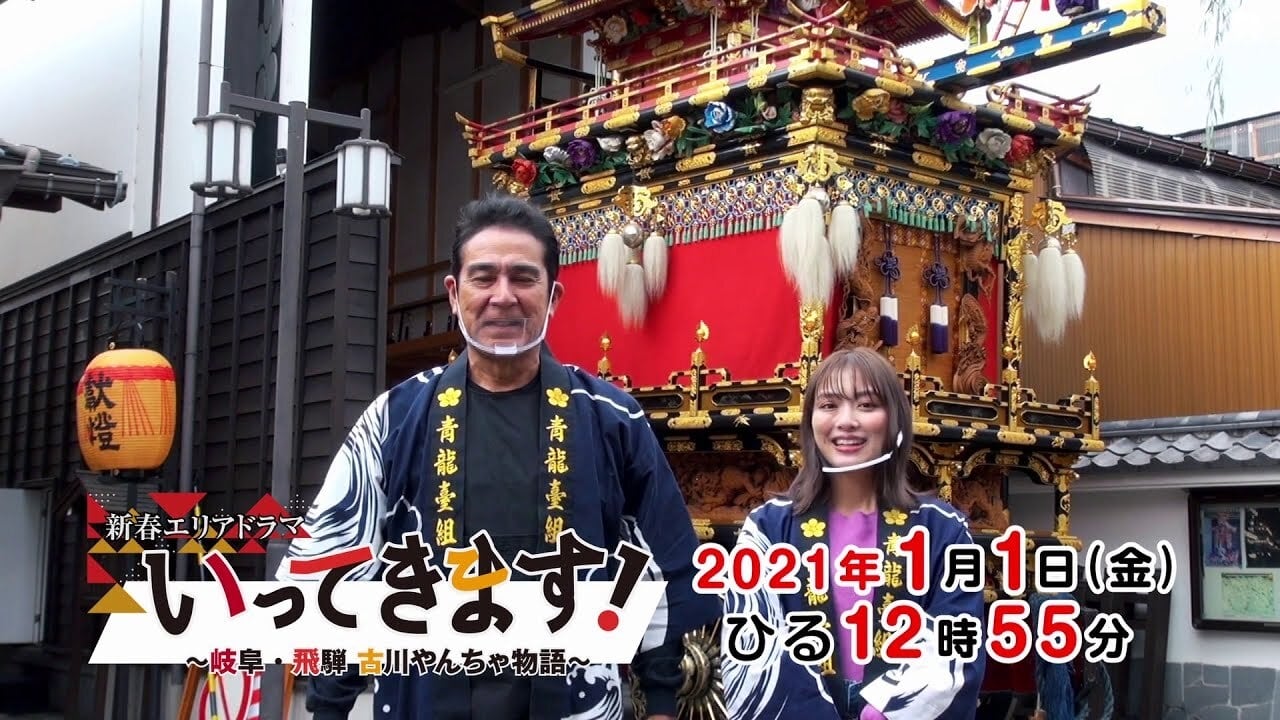 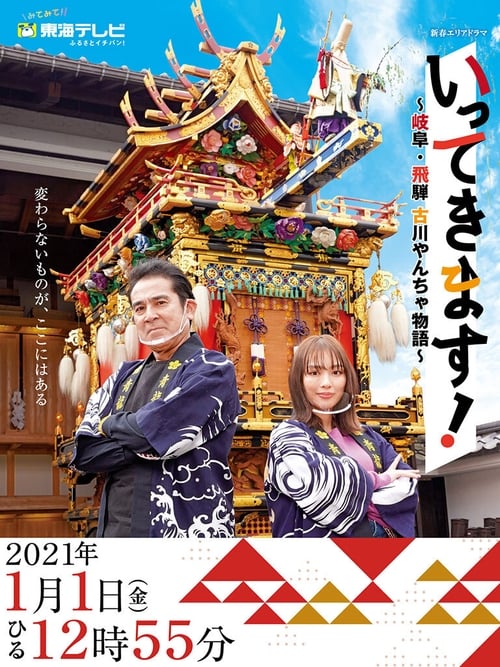 In the autumn of 2020, Ikezawa Mari (Uchida Rio) returns as a reporter of a television programme to the town of Hida Furukawa in Gifu Prefecture for the first time in almost 10 years. Her father Seiji (Ukaji Takashi) is the chief brewer at a local sake brewery. Although she asked him for permission go to Tokyo so that she could succeed as an actress in the metropolis, the only role she actually played was a dead body with no lines. Mari has been selected as a reporter for the programme because of a mission. That is to shoot a video of the festival floats used during the Furukawa Festival which has been cancelled this year due to the pandemic. If she can persuade her father who is also the chairman of the committee for the preservation of festival floats, her secret pact with the programme’s producer to act in a drama will come true. 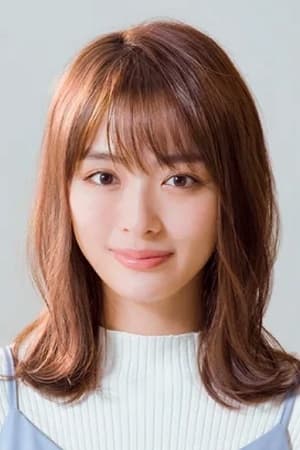 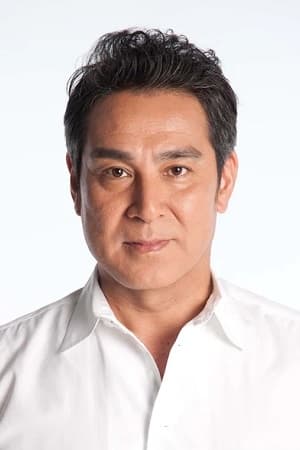