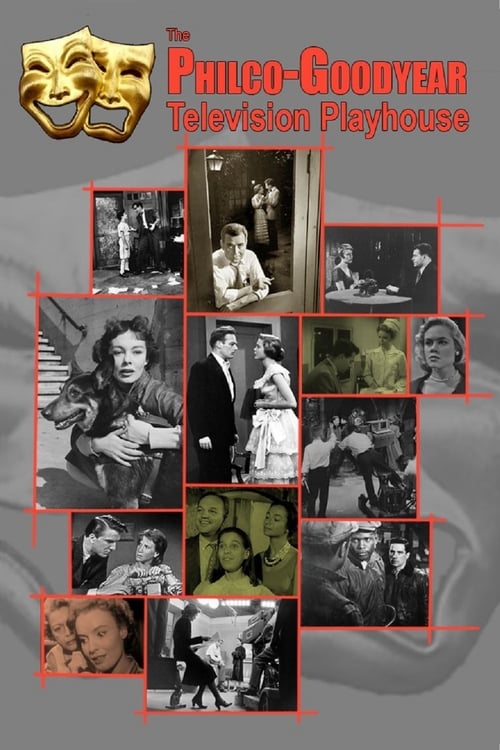 The Goodyear Television Playhouse is an American anthology series that was telecast live on NBC from 1951 to 1957 during the "Golden Age of Television". Sponsored by Goodyear, Goodyear alternated sponsorship with Philco, and the Philco Television Playhouse was seen on alternate weeks. In 1955, the title was shortened to The Goodyear Playhouse and it aired on alternate weeks with The Alcoa Hour. The three series were essentially the same, with the only real difference being the name of the sponsor. Producer Fred Coe nurtured and encouraged a group of young, mostly unknown writers that included Robert Alan Aurthur, George Baxt, Paddy Chayefsky, Horton Foote, Howard Richardson, Tad Mosel and Gore Vidal. Notable productions included Chayefsky's Marty starring Rod Steiger, Chayefsky's The Bachelor Party, Vidal's Visit to a Small Planet, Richardson's Ark of Safety and Foote's The Trip to Bountiful. From 1957 to 1960, it became a taped, half-hour series titled Goodyear Theater, seen on Mondays at 9:30pm. 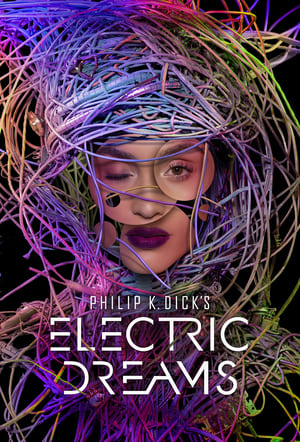