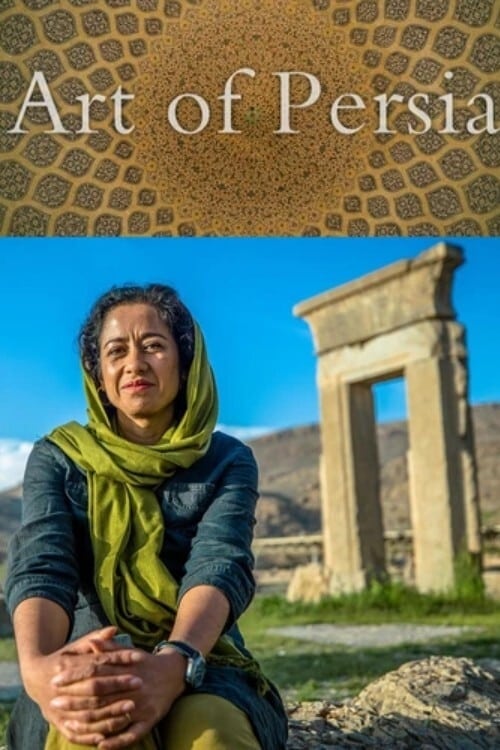 Broadcaster and journalist Samira Ahmed goes on a remarkable journey to places rarely seen, as she travels through Iran, telling the story of a complex and fascinating people, culture and history. 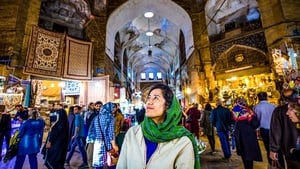 In the last episode, Samira Ahmed travels to the crumbling ruins of an ancient walled city and goes back to when Persia faced her gravest threat - Genghis Khan. But from the death and destruction there emerged a golden age of Persian poetry and art. In the fabled city of Isfahan, Samira encounters the dynasty of shahs that succeeded the Mongols - the Safavids, who gave Iran a powerful new identity through Shia Islam and carved its message in stone, brick and tile. Finally, Samira travels to Persepolis to tell the story of Iran’s last shah and his ill-fated attempt to link his dynasty to Persia’s ancient kings, with momentous consequences for the world. 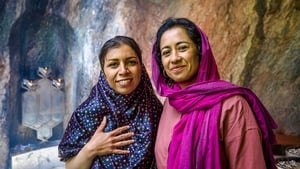 Broadcaster and journalist Samira Ahmed takes viewers on a remarkable journey to places rarely seen, as she travels through Iran, telling the story of a complex and fascinating people, their culture and their history. Samira gives a remarkable account of the clash between two powerful civilisations and explains how Iran preserved its distinctive language and culture despite the Arab conquest of Persia in AD651. From Zoroastrian fire temples to the fabled bazaars of Aladdin and an ancient magical storybook that became Iran’s national myth, this second episode in the series reveals how the country has proudly held onto its Persian identity, art and literature to this day. 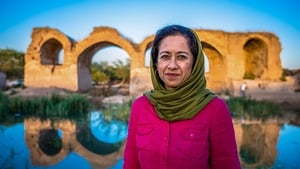 Since Ayatollah Khomeini brought revolution to Iran in 1979, the country has become a byword for radical Islam. Western documentary teams are seldom given access, but broadcaster and journalist Samira Ahmed has been given a rare opportunity to discover Iran’s rich, colourful culture and extraordinary history. In this first episode, Samira journeys to places rarely seen by western audiences to reveal how the Persian Empire was born, the mysterious writing of its early people and how Iran’s powerful kings built a vast empire that became the envy of the ancient world. 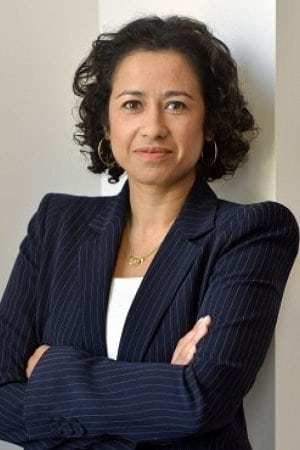