Take it or leave it? was a British game show, developed by Dutch format company Intellygents, that aired on the digital channel Challenge. Challenge tends to air repeats of classic game shows that have been commissioned by other broadcasters, but it is rare that they produce original content. It originally aired from 23 October 2006 to 18 July 2008 and was hosted by Richard Arnold. 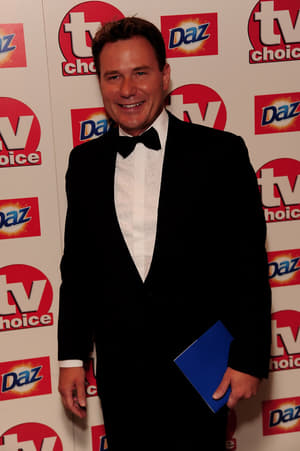