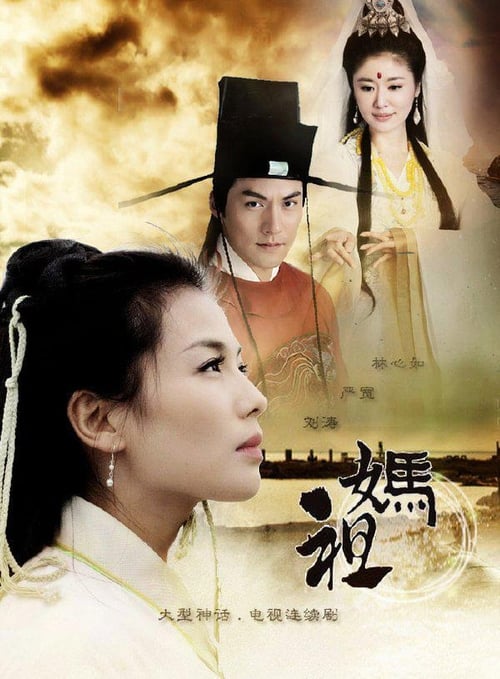 The God of the Gods felt the need to create a God of the ocean to suppress the angry seas, so the Gods gave blessings to a baby named Lin Moniang. Mythological fantasy television series based on the Chinese myths of Mazu, a Chinese sea goddess and the deified form of the purported historical Lin Moniang, a Fujianese shamaness. 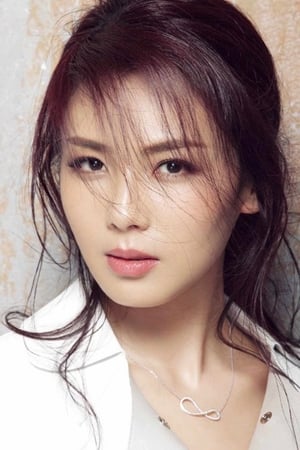 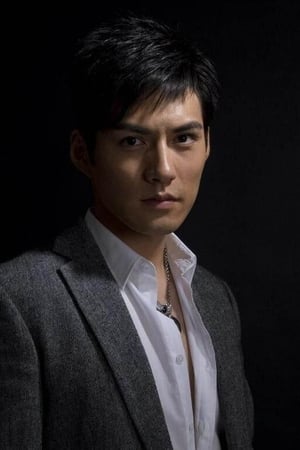 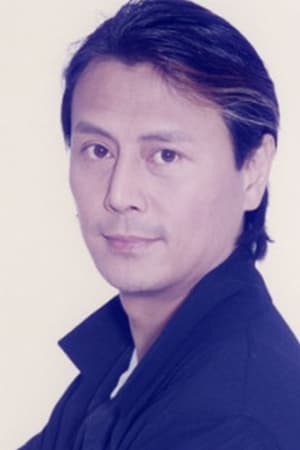 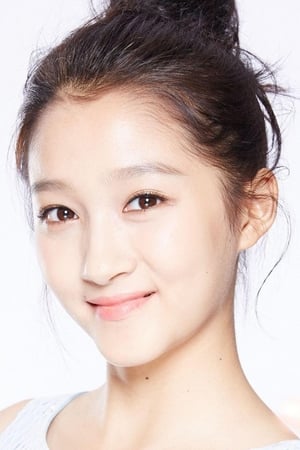 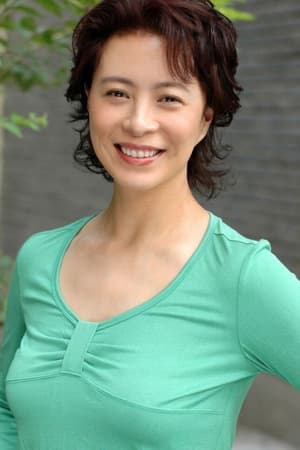