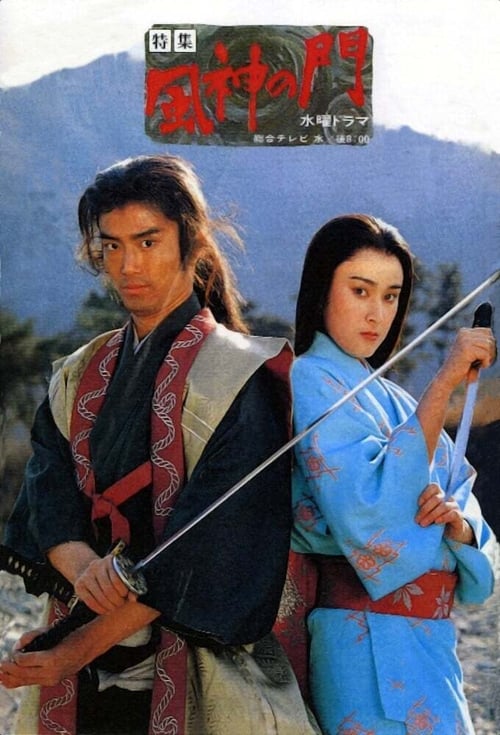 It has been twelve years since the Battle of Sekigahara. The Toyotomi family was sealed in Osaka Castle with a huge amount of gold by Tokugawa Ieyasu. The calm before the storm, there were behind-the-scenes secret spying activities between the Tokugawa and Toyotomi. At that time, Iga Ninja leader, Kirigakure Saizo, was attacked by someone by mistake. The vortex of the times captures those that began to seek the truth. A group of Koga led by Sarutobi Sasuke pledges loyalty to Sanada Yukimura. Saizo puts his life on the line in a ninjutsu battle with the legendary Fuma (Kotaro) Clan who freely use mysterious techniques. Eventually, these actions lead to the demise of the Warring States period. 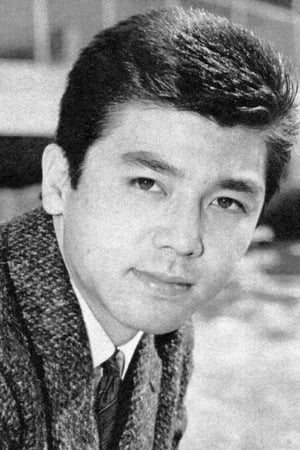 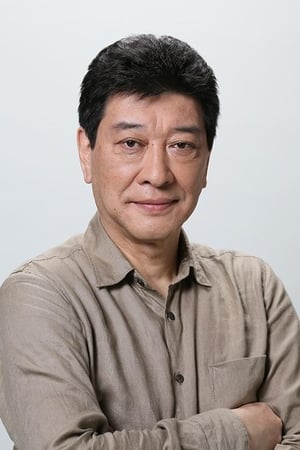 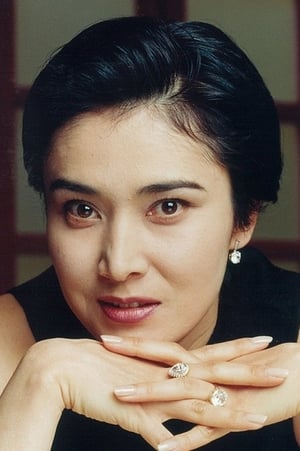 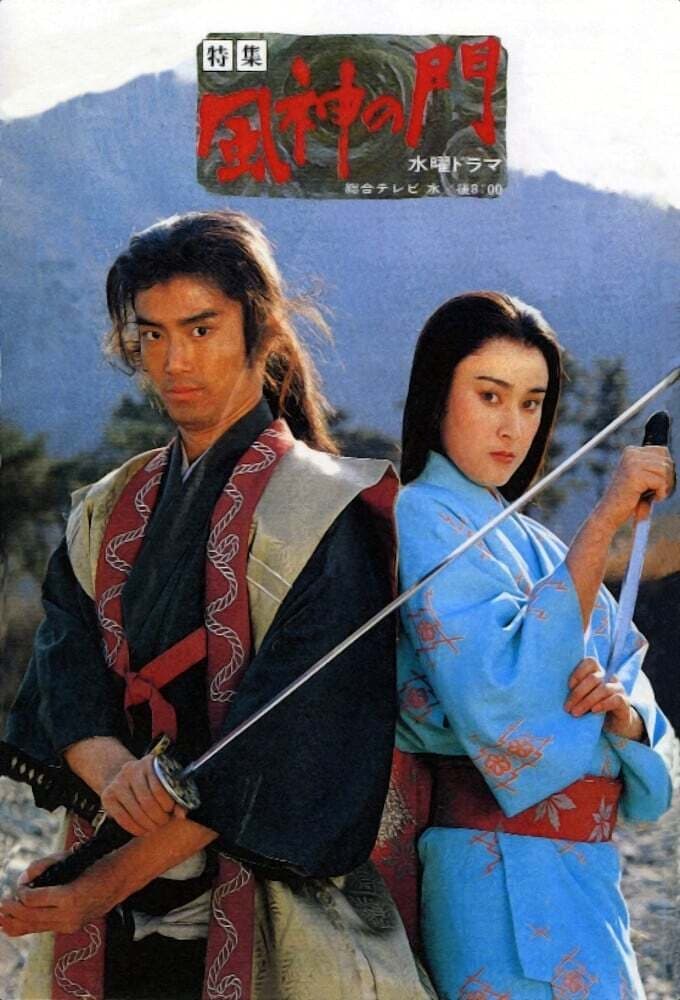 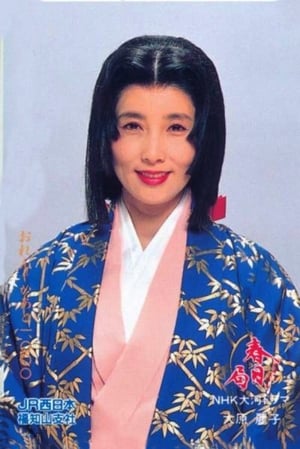 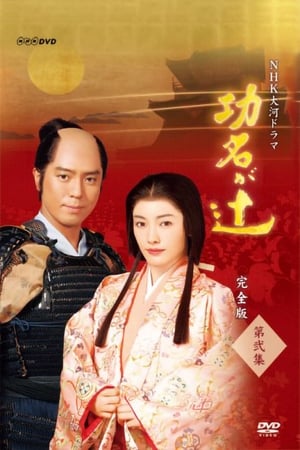 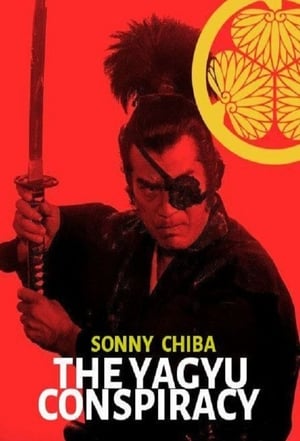 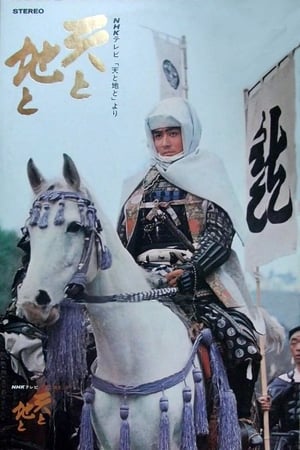 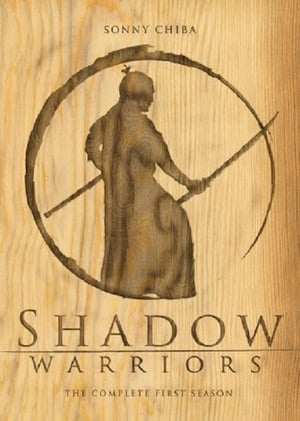 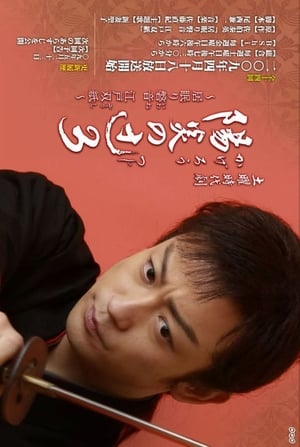 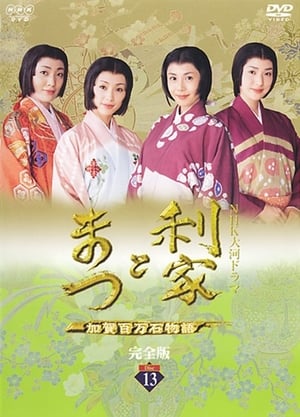 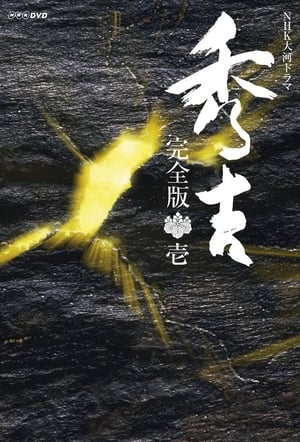 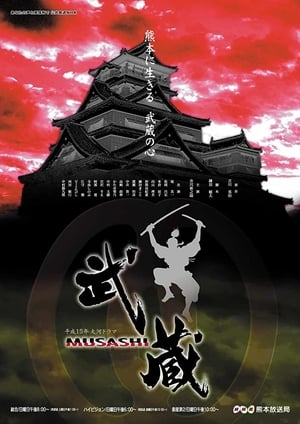 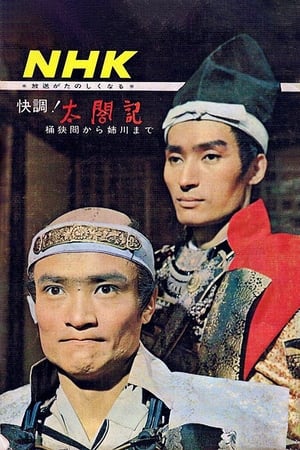 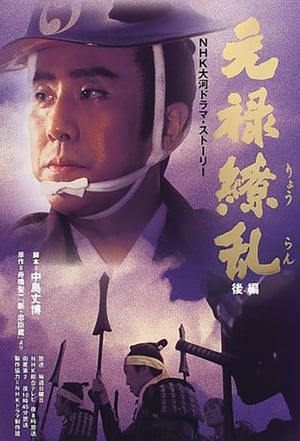 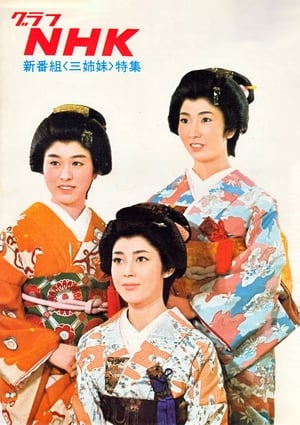 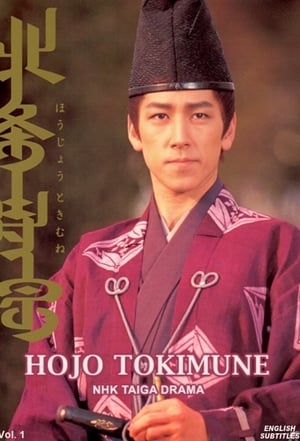 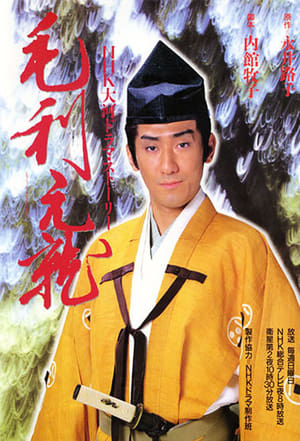 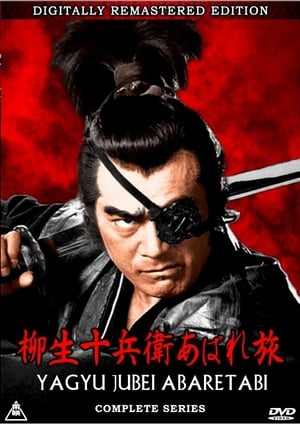 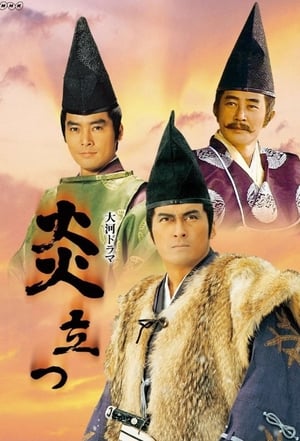 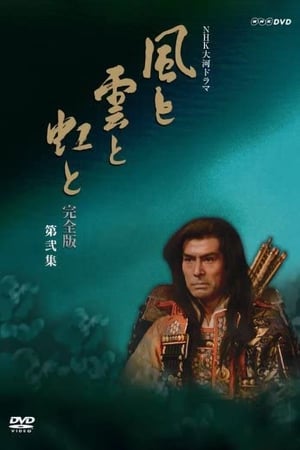 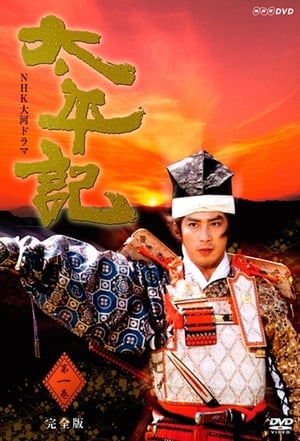